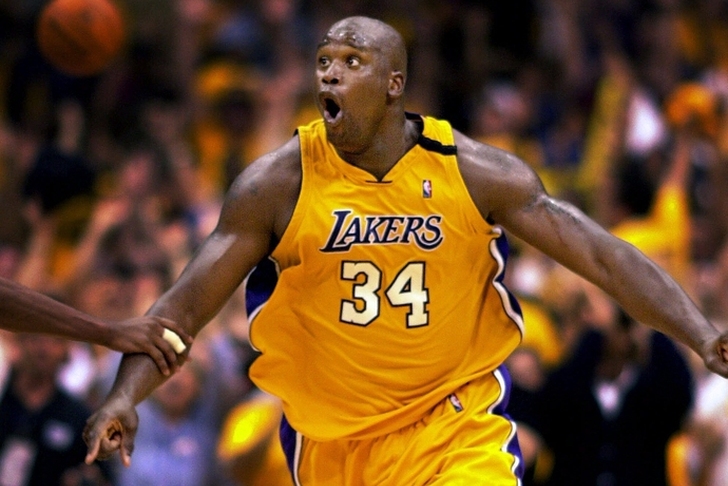 Shaquille O'Neal will soon have his own statue outside Staples Center. The Los Angeles Lakers announced late Wednesday night that team will construct a Shaq statue that will be unveiled at some point during the 2016-17 season.

"We look forward to having Shaq join the other legends who have been honored with statues at STAPLES Center," Lakers President and co-owner Jeanie Buss said in a statement. "He is a giant not only in size, but also in stature and in what he accomplished as a Laker. Shaq literally broke the ground for the site, and was hugely responsible for not only getting STAPLES Center built, but for making it one of the most successful and famous arenas in the world. It's an honor that is well deserved."

Shaq found out about the statue on Jimmy Kimmel Live. Originally thinking it was a prank, O'Neal didn't believe Kimmel.

The Lakers retired O'Neal's jersey in 2013 and he said on Kimmel's show that he'll enter the NBA Hall of Fame as a Laker, if he makes it. Magic Johnson, Kareem Abdul-Jabbar, Jerry West, Chick Hearn, Wayne Gretzky and Oscar De La Hoya are the only athletes with statues outside of Staples Center.

O'Neal played eight seasons for the Lakers, winning three NBA Championships. He was the NBA Finals MVP in all three of those and won one NBA MVP with Los Angeles.