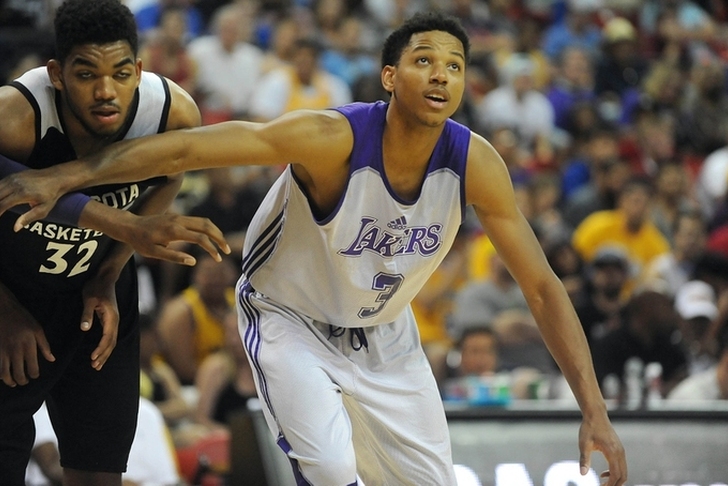 Brown, who the Lakers drafted 34th overall out of Stanford, has appeared in just three regular season games in a minimal capacity. He did start several preseason games for the injured Kobe Brant, but hasn't seen nearly as much action in the regular season.

Brown is still part of the Lakers' 15-man roster, and is expected to return to the team against the Toronto Raptors on Friday night. Los Angeles is making this move to give the rookie some much-needed playing time he wouldn't get with the Lakers, keeping him sharp and fresh when he does return.

The Lakers did this with several of their young players last year, including Jordan Clarkson, who they sent to the D-League for five games during the course of last season.