Kobe Bryant Will Retire After The Season Unless "Something Changes" 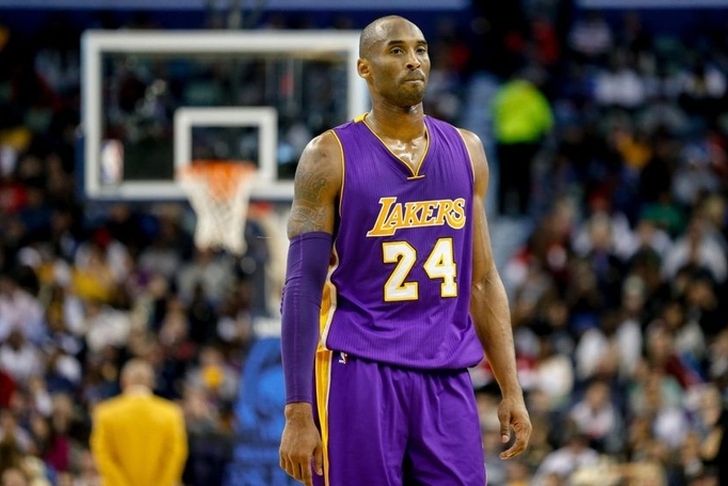 In an interview with current Duke and Team USA head coach Mike Krzyzewski on Sirius XM radio last night, Kobe didn't totally shut the door on returning next season, but said he fully intends to retire at the end of the year.

"If something changes, I'll come back and play next season," Bryant said. "If something doesn't change this is it for me."

Bryant had made similar remarks earlier in the season, telling reporters, "If you asked me today, this would be my last year. But you never know. We'll keep it open. Whatever happens, happens."