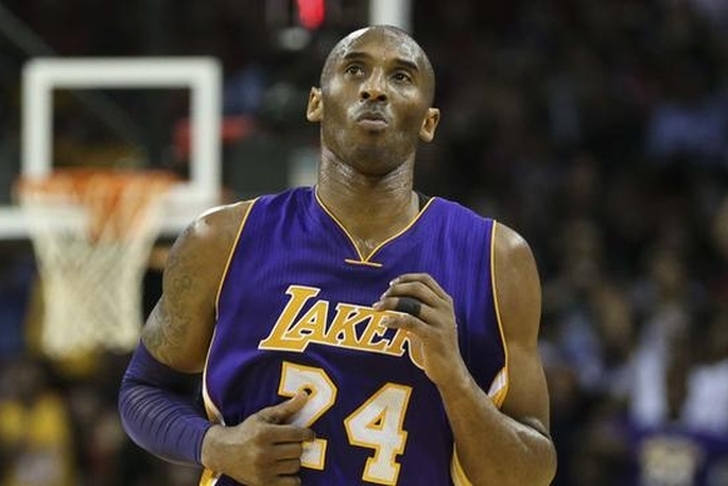 Los Angeles Lakers guard Kobe Bryant will retire after this season and is having the worst statistical year of his 20-year career, shooting just 33.9 percent from the floor and 24.7 percent from three-point range.

However, he has been playing better of late, scoring over 20 points in four of his last six games - including each of his last three. Those games may feel like an anomoly, but Bryant says he feels like the can maintain his recent high level of play.

"[The legs] feel great now," Bryant said. "I feel like I can maintain this. But it’s always a give-and-take with Father Time. Sometimes he lets me lead the way and sometimes he leads the way. Just kind of roll with it."

Bryant also said his early season struggles were due to the rash of injuries he has suffered over the past few seasons:

"The last three seasons, I really haven’t played that much [because of injuries]. I’ve had a lot of time off, so you’ve kind of got to get accustomed to the rhythm and I think that was the biggest thing, probably. I feel good I feel fine. I feel normal. My timing is down. My legs feel good consistently."