Kobe Bryant Says Farewell Tour Has Made Him "More Mature" 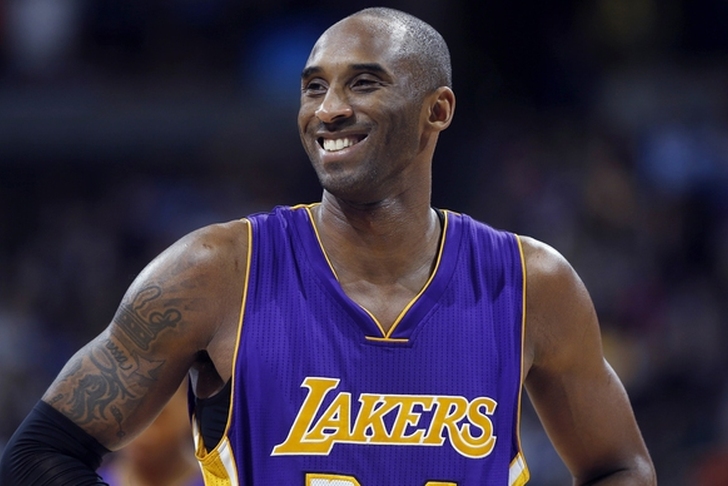 Los Angeles Lakers guard Kobe Bryant has turned this season into a farewell tour for him after announcing he would retire following the season, and he said this process has matured him.

“This entire process, unfortunately, has made me more mature,” Bryant said after the Lakers' loss to the Pistons. “But I’ve been extremely thankful to have this, to be able to see this process and to be able to enjoy these moments. If anything, it just made me realize how fortunate I’ve been to be able to play for so long.”

Bryant also said he's become more reflective since announcing his retirement and claimed that even old rivalries, like Los Angeles' against the Pistons in the mid-2000's, now contain sentimental moments for him.

“We’ve hated each other for so long,” he said. “A lot of respect and mutual admiration comes from that. It’s like, when you have an opponent that you’re going up against, neither one backs down. You just challenge and you bring out the best in each other for years and for years and for years. When the time comes to say goodbye, you’re very appreciative of that. It’s like you have protagonist and antagonist just going at each other the whole time. One never really wants to kill the other because they bring the best out of you. I think right now, that’s just what you’re seeing. It’s just the mutual respect that we have.”