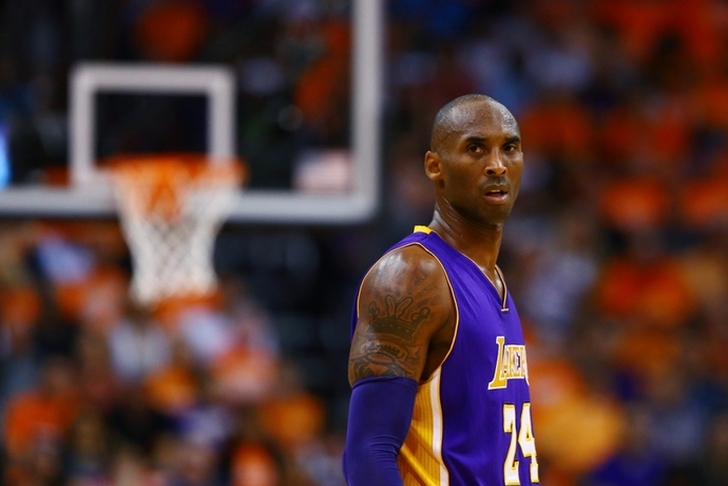 It is Bryant's 25th 50 point game, the third most in NBA history. It's the most points scored in an NBA game this season. Bryant's effort will go down as one of the greatest farewell efforts in NBA history.

Bryant dominated the ball Wednesday night, but the entire Lakers team and fanbase seemed okay with that in the NBA legend's final game. Bryant took 20 3-pointers, hitting only 5, but he went out with his best game of the season.

The Lakers took 85 shots in the game, with Bryant taking 50 of those. The second-leading scorer for the Lakers was Jordan Clarkson. He had 12 points and was the only other player to reach double figures for the Lakers.

Both the Jazz and Lakers' season are over. Neither team made the playoffs, with the Jazz just missing a spot.