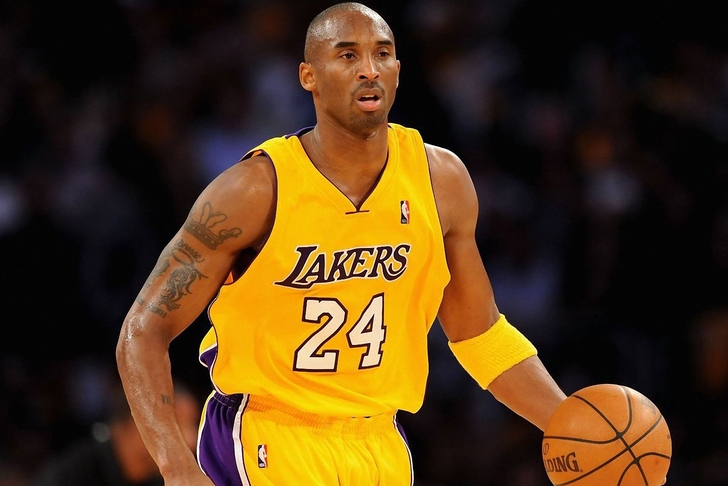 NBA Twitter has been blown up today by an epic emoji battle, centered on the straight BANANAS situation involving DeAndre Jordan, the Los Angeles Clippers & Dallas Mavericks, and a storyline most soap operas would reject.

You can check out a recap of all the emoji insanity at this link (including Rudy Gobert's hilarious destruction of Paul Pierce), but no Twitter scuffle amongst the men of the court would be complete without the one and only Black Mamba joining the fray.