Kobe Bryant Hints He May Retire After The Season 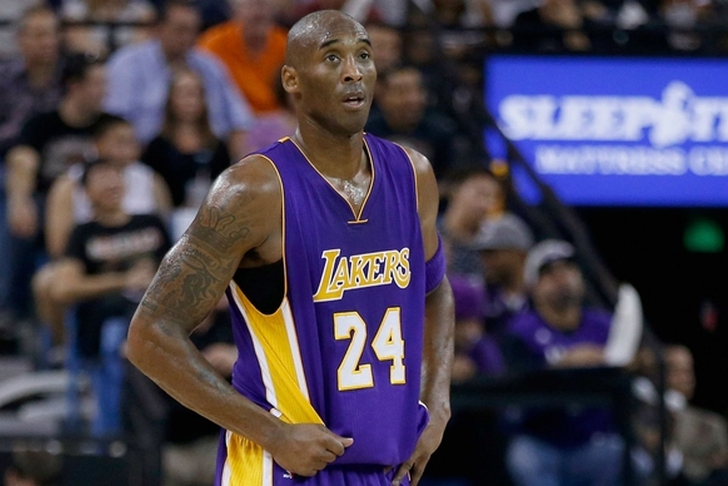 Los Angeles Lakers head coach Byron Scott revealed that guard Kobe Bryant recently told him that this could be his final season in the NBA.

"That's the first time that he hinted to me that this might be his last year," Scott said prior to the Lakers' game against the Knicks on Sunday. He said Kobe told him, " 'Coach, again, this might be my last year, so if possible, I would like to try to play every game.' "

Bryant had made similar remarks on Saturday following their win over the Brooklyn Nets, telling reporters, "If you asked me today, this would be my last year. But you never know. We'll keep it open. Whatever happens, happens."

However, Bryant said after the game on Sunday that he hasn't made any decisions about his future and wouldn't until the end of the season.

The 37-year-old is in the final year of this contract with the Lakers and said when he signed the contract that he could see this year being his last one.