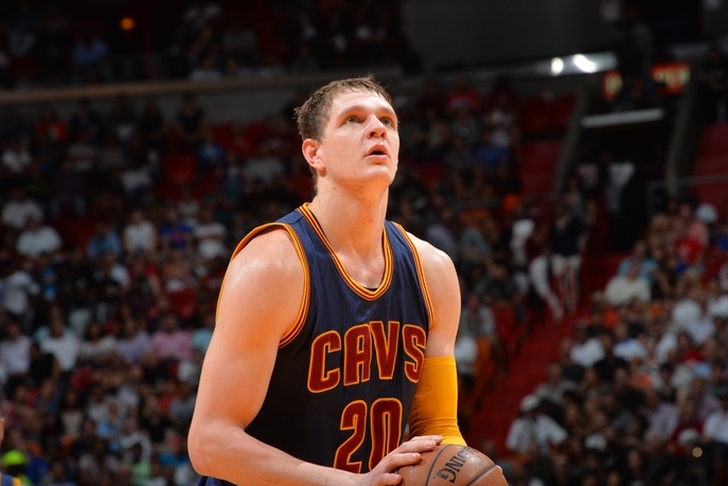 NBA free agency isn't over yet, but the vast majority of the big-name players are off the market. The Los Angeles Lakers have already made most of the moves they'll make in free agency, so it's time to grade the Lakers' free agency additions.

These grades focus only on the players added, although the overall grade will factor in the players lost if it's relevant. This only includes free agency signings, not trades or the draft. We'll group everything together in a future offseason grade piece. The Lakers' draft grades can be found here. With all that out of the way, here are the Lakers' free agent grades. 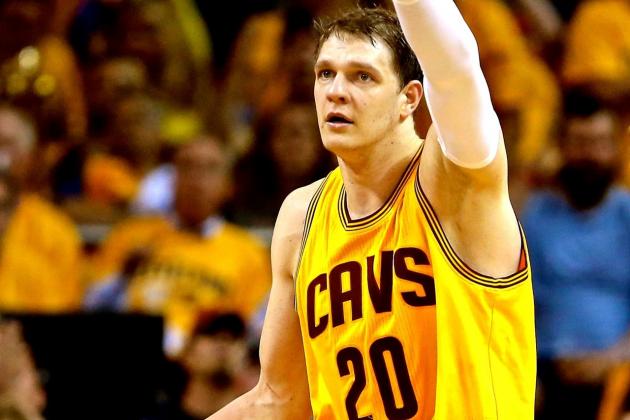 The Mozgov signing was easily the worst move of free agency. This is a center who hardly played in the NBA Finals for the Cavs. Sure, he was a solid player two years ago, but this is a wild overpay. Not only that, but the Lakers set the market with this awful signing. Mozgov, even with the cap rising, wasn't worth half of the $64 million he received. Even if he plays as well as the Lakers seem to think he will, it won't change the fact that the Lakers could have had Mozgov, or a player of his caliber, at a fraction of the cost.

This is better (by a lot) than the Mozgov signing. Deng is 31, and could regress near the end of his deal, but he'll be a critical veteran influence for Brandon Ingram and the rest of the team. He's also a pretty solid player in his own right and can play PF and SF for the Lakers. That versatility will be key. My only issue is that committing to Deng for the long-term might not pay off near the end of his deal. It also hurts the Lakers' flexibility for future years. Clarkson isn't the perfect player, but he's a quality starter next to DeAngelo Russell. The Lakers had to give Clarkson this deal or someone else, like the 76ers, were going to offer him this and likely more. The Lakers will now keep Clarkson at a contract that might end up being under-market value very soon.

Black was a restricted free agent and he'll be back to provide quality depth in the front court. He didn't play much last season because Byron Scott hates young players, but Black is a great fit for the Lakers. He's a role player and a good presence in the locker room. Even if he doesn't see the floor a ton, he's well-regraded in the locker room and that's big for the Lakers.

It's tough to give this an exact grade since the monetary figures haven't been released yet, but Huertas is likely making near the same salary Black is. Both are bench players, although the presence of Jose Calderon likely means less playing time for Huertas. He's 33, but only joined the NBA last season after playing in the Euroleague. He's a pass-first point guard and there are far worse options for the No. 3 PG on a roster than Huertas.

Grade: C-
Get rid of the Mozgov signing, and this is at least a B- for the Lakers. But that signing was just awful. The Lakers are rebuilding and I question how much of an impact Deng and Mozgv will have when the young Lakers core is ready to contribute. The Deng signing is acceptable, but the absurd overpay of Mozgov drops the grade by a full letter.