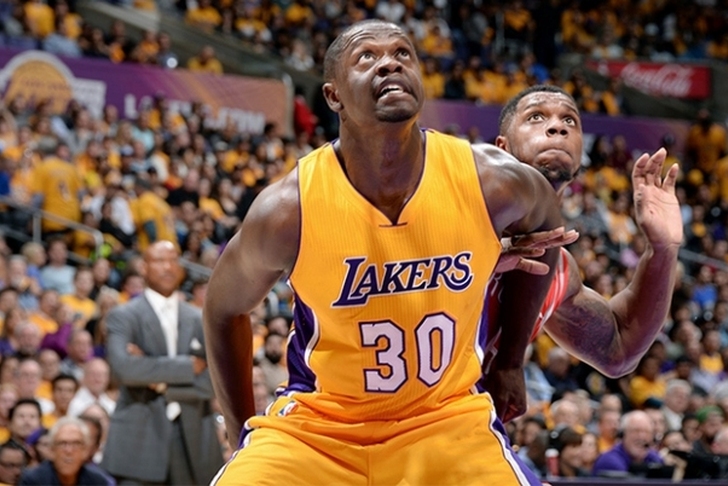 The Los Angeles Lakers will get last year's first round pick, power forward Julius Randle, back from a leg injury that kept him out for all of last season, but that doesn't mean he'll return to the starting lineup.

LA signed Brandon Bass in free agency, and head coach Byron Scott wasn't willing to put Randle in the starting five in an interview with Bill Oram of the Orange County Register:

“I won’t throw these guys out in the fire unless I think they’re ready. No matter if they were the second pick or the 46th pick. You should take that to mean that Julius has developed nicely, and I’m waiting to see when he can go a full practice every day for the next two weeks. That means training camp throughout the preseason games. And then we’ll go from there.”