Why the Lakers are justifiably optimistic about 2014-2015 season 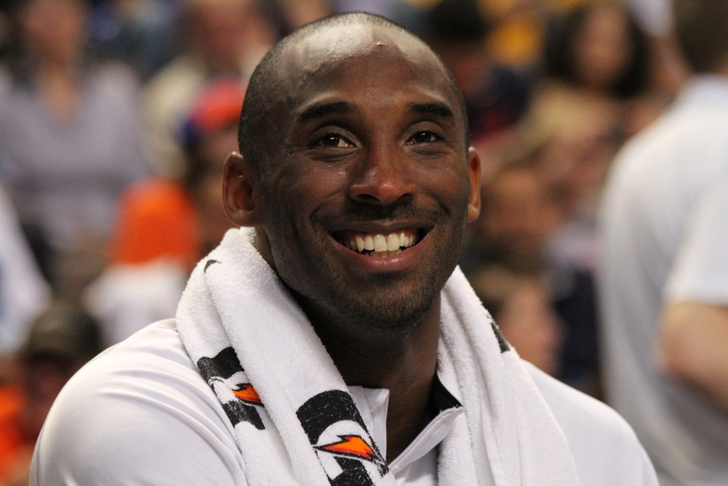 The Los Angeles Lakers (22-44) may not have the worst record in the NBA, but they sure are close. With 16 games remaining on their schedule, the Lakers rank second to last in the Western Conference and currently hold the fifth worst record in the league. Simply put, this has been one of the worst Laker seasons up to date.

Following their 34-point loss to the San Antonio Spurs—their worst loss against the Spurs since first playing in 1974—the Lakers hit a new low. On top of losing Kobe Bryant and Steve Nash for the remainder of the season, the Lakers are now forcibly focused on an offseason that will revolve around the 2014 NBA Draft and free agency.

But with a projected lottery pick of no lower than an eighth pick, a 6.3 percent chance at the No. 1 pick and just $35,344,228 on the payroll for next year, the Lakers are in prime position to make a quick turnaround, something they have been accustomed to since the Jerry Buss era. Barring any unorthodox moves in either the draft or free agency, the Lakers will have an opportunity to send Bryant off on a high note and that within itself could be enough to keep hopes high heading into a vital period.

Especially with the possibility of drafting Jabari Parker, Andrew Wiggins or Dante Exum.

In a recent Los Angeles Times article, Pau Gasol said, "We're not on the top end of the stick right now but better times will come." And while Gasol may not be returning to the Lakers next season due to his decline and projected salary, this statement may contain a little more than the run-of-the-mill response to a question the Lakers have answered all season long.

The reality is that the Lakers have historically found a way to reload at a faster rate than the majority of NBA teams. There is a reason the Lakers have been one of the cherished franchises in the NBA for so long and it's solely based around their persistency in returning to the top. The Lakers may be at the bottom, but there is an opening that could drastically change things as soon as next season.

Now with all things considered, the current state of the Lakers is as low as its probably ever been. In similar circumstances, the Lakers had Jerry Buss at the reigns and a coach like Phil Jackson to develop prospects, but this is no more. Jim Buss has replaced his father and Mike D'Antoni is the head coach until further notice. If there is one fact that will keep the Lakers from remaining optimistic it lies with these two.

So while the Lakers have understandably remained optimistic about their future, their return to the top will be as predictable as Buss' ego. This is, for better or worse, a new era of Laker basketball and there is a chance that things may not turn out the way they have in the past.