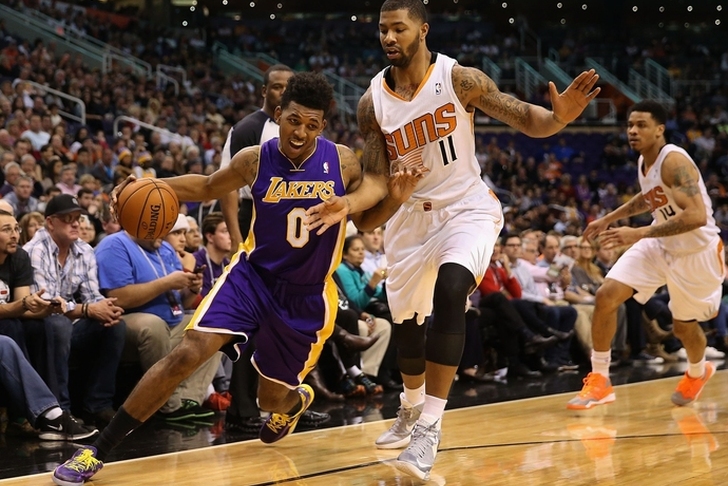 Tonight's game between the LA Lakers and the Phoenix Suns will be important for both teams, and for those of you unable to watch the game on live TV, we've put together this list of the best free streams out there. The banged-up Lakers desperately need a win to end their freefall (LA has lost 11 of their last 12), and with no Kobe Bryant to rely on, other players like Nick Young and Kendall Marshall will need to step up. Phoenix also needs to restore some momentum - the Suns were one of the NBA's hottest teams in December, but are only 2-5 so far in 2014.