What's Going On In LA??? Jeremy Lin Hurts His OTHER Ankle 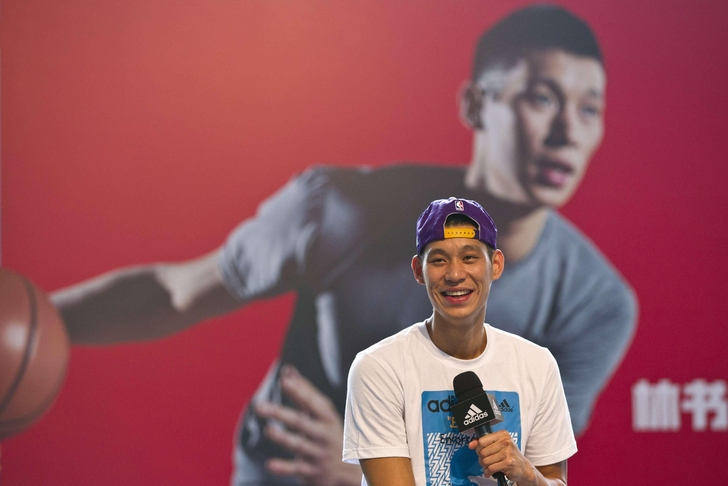 Nick Young's thumb is still weeks away from healing.

Injuries to Ryan Kelly, Jordan Clarkson, and Xavier Henry have left the Los Angeles Lakers' roster depleted during the preseason.

And,  via Mike Bresnahan now there's this news about guard Jeremy Lin's and what seems to be an ongoing battle with his ankles:

State of the Lakers these days: Jeremy Lin tweaked his other ankle during individual workouts Thursday. Still hopes to play Sunday.

The Los Angeles Lakers were absolutely decimated by injuries in 2013-14, leaving them with a skeleton crew for large portions of what was a frustrating season to say the least.

Now, with the Lakers' bench once again functioning as a revolving door of stars and key role players, the question remains...what in the blue heck is going on in LA????

Give us your thoughts in the comments.