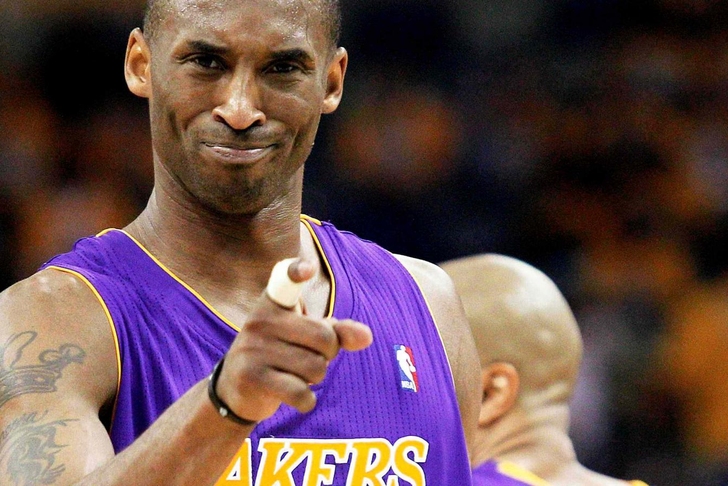 Mark Heisler has been covering the Lakers for over three decades. Over his long career around the team, he's built up a network of contacts and sources that rivals any beat writer in the country - let's just say this guy knows his stuff.

Heisler wasn't very impressed with Henry Abbott's ESPN Magazine article, which essentially stated that Bryant's contract and personality are destroying the Lakers from within. On Wednesday afternoon, Heisler aired his grievances on Twitter:

Kobe's high-maintenance but Abbott notion he's destroying #Lakers is joke. Busses waiting for him to go--so they gave him 2 years @ $48.5M?

Henry Abbott can think what he likes--but he put his opinion in 'Laker sources' mouths. I have way more than he does. Mine don't think that

It's fairly clear at this point that Abbott's story is just one part of the narrative ESPN is trying to push - that Kobe is well past his prime and dragging the Lakers organization down around him. Heisler, while he does have some minor level of interest in defending the Lakers, doesn't nearly have that strong of an agenda. If it's Heisler's word against Abbott's, it's fairly clear which is closer to the truth here.