VIDEO: Nick Young Gives The Greatest Interview In The History Of Interviews 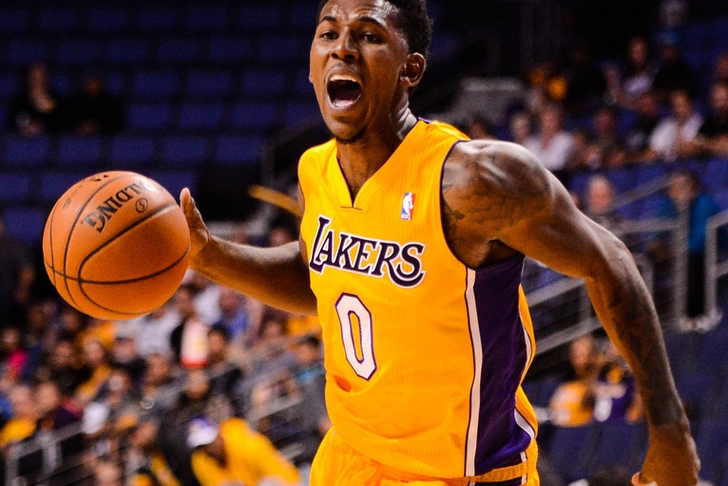 Nick Young had quite a year for himself. Despite the Lakers' disaster of a season, he earned plenty of love from fans with his effort, enthusiasm and personality. It also didn't hurt that for some stretches of the season, he was the team's only completely functional pro basketball player.

Young did an impromptu interview with TMZ while strolling to his car with girlfriend Iggy Azalea on Wednesday night, and he was in rare form (NSFW language):