Trending Lakers Rumors: Napier in for workout, draft trade on the table? 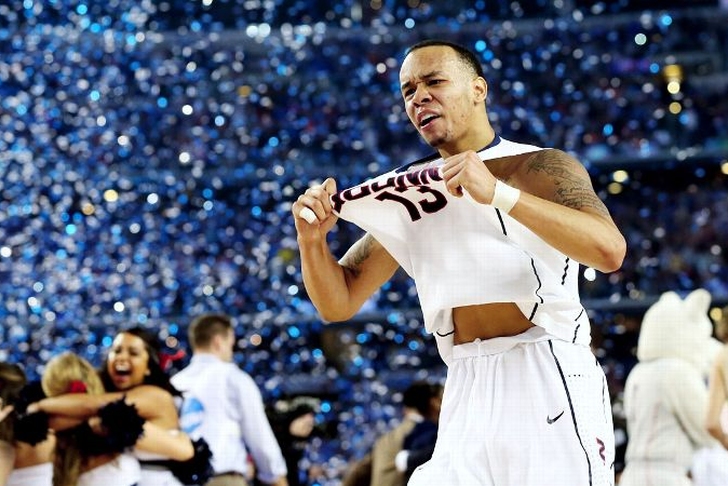 In today's Lakers rumors update, the Los Angeles Lakers might be narrowing down their options for the 2014 NBA Draft - with an interesting name being added to their list of workouts during the pre-draft process.

Per Dave McMenamin of ESPN Los Angeles, the Los Angeles Lakers will have former UConn Huskies point guard Shabazz Napier in for a visit this weekend:

One more name the Lakers will have in for a private workout this weekend: UConn's Shabazz Napier on Sunday

The Los Angeles Lakers currently only hold the #7 selection in Thursday's draft - which makes Napier's visit very interesting in that the former 2013 national champion is projected to land somewhere in the mid-to-late first round.

While this doesn't immediately signify that the Lakers are willing once again to shop their #7 pick, they may be looking at alternative options to pick up a second pick somewhere near the bottom of the first round.

If the Lakers see Napier as a long-term solution at the point guard position, especially with 2014-15 likely being the end of the road for Steve Nash, don't be surprised if general manager Mitch Kupchak has an ace up his sleeve when it comes to a trade before the draft.