The Top 5 Priorities for the Lakers Front Office 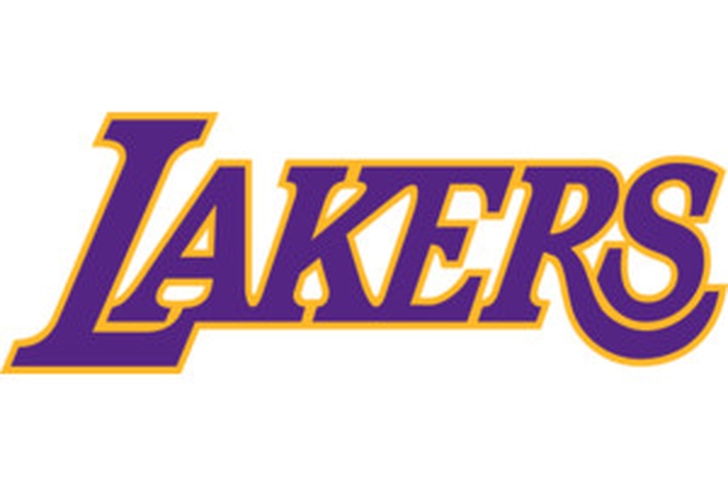 It wasn't enough for the basketball gods to take one or two of the Lakers point guards, so instead they took all three off the court. Steve Nash is down for the foreseeable future. Jordan Farmar has a hamstring issue that will keep him out for another week or two, and now Steve Blake will be out a month or so with a shoulder injury.

The Lakers are in desperate need of a point guard, and they could continue to let Kobe run the point even though it limits his offensive production.

The best choice would be to look at the D-League for a guy who can fill the void until at least Farmar or Blake is back in action. It may be smart to bring back a guy like Darius Morris, who could fill in admirably.

#2 Decide If Mike D'Antoni Is the Coach of the Future

Mike D'Antoni hasn't been very impressive for the Lakers in his time as head coach. D'Antoni is a guy who needs an electric offense to win games, and the Lakers don't really have that at this point. Since it doesn’t look like D'Antoni is going to be changing his game plan, something’s gotta give.

Look for the Lakers to try and woo some of the other coaches out there. Maybe, and this would be a big maybe, it would make sense to look at a guy like Jerry Sloan. Sloan be a huge stretch, but he’s a top-tier coach who commands greatness from his players.

#3 Trade Pau - or Let Him Walk in Free Agency

Pau Gasol won’t be a Laker next season unless he takes some kind of massive pay cut. The truth is, he hasn't been a productive player for the Lakers since their last title season.

The real question: should they try and trade Pau now or let him walk in free agency? He isn’t a particularly good trade piece because of his contract, but somebody might be able to take it on for the right price.

If the Lakers can’t find a way to move Gasol by the trade deadline, he’ll probably find a way back to Memphis to team up with his brother. It’ll be sad to see him go, but that’s business.

The Lakers have tons of money to throw at LBJ this offseason. That’s not enough to sign him, though - he can take more money to stay in Miami, and he might rather go back home to Cleveland.

If the Lakers and Kobe can find a way to lure him to LA, the Lakers would automatically become the frontrunners for next year’s NBA title. The real problem would be trying to fill out the roster with the money left over.

LeBron would be smart to sign in LA if he’s serious about winning more titles. Miami is getting older and LeBron’s teammates are declining all around him – the Heat just don’t show any signs of long term sustainability. With LA’s resources and popularity as a free-agent destination, the Lakers can build a team around LeBron that would keep him in title contention for the next decade.

The Lakers could go after Carmelo Anthony, but that would be a huge mistake. The guy has proven that he can't win big games, and would probably be a terrible fit alongside Kobe.

The smart move would be to try and build a team that would suit an aging Kobe's strengths. Even at 35, Kobe is still the guy the Lakers should be building around.

That's why if LeBron isn’t available, the Lakers should shift their focus to signing three up-and-coming players that compliment Kobe’s style. LA should try try to sign three up-and-comers – guys like Eric Bledsoe and Gordon Hayward would be affordable and a massive help, and things would be even better if the Lakers could get affordable veteran help - either bring Pau back, or go for winners who might be available for a discount like Amar'e Stoudemire or Dirk Nowitzki.

Signing three guys like that would give LA something solid to build around in a few seasons when Kobe is done. It won’t be easy to deal with Kobe’s departure, but that day is coming sooner or later, and the Lakers front office needs to start preparing for the inevitable.