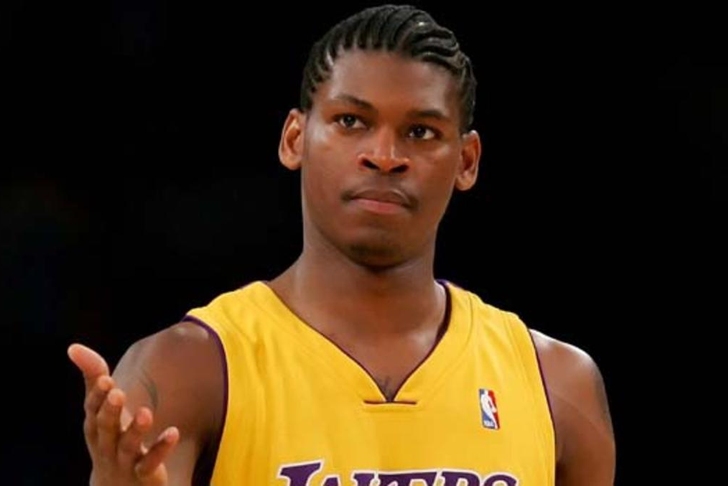 Parker was playing in a pickup game at Basketball City in New York when he was matched up with 16-year-old Wolfgang Novogratz. Novogratz is a highly-touted prospect who attends Brooklyn's Poly Prep, and his game was a little too much for the 32-year-old Parker, who last played in the NBA back in 2008.

Parker had two inches and quite a few pounds on Novogratz, but according to the NY Post, that wasn't much help:

“Wolfie scored back-to-back baskets on Smush. At the other end, Smush went up for a shot. There was a hard foul, and they both went down. Smush got up and punched [Novogratz] in the face.”

“[Novogratz] did not pass out and tried to keep playing, but he had to sit down," said the Post's source. "For the sake of safety, he went to the hospital to be checked out, and he was fine. He declined to press charges.”

Smush was cut by the Miami Heat back in '08 after getting into a fight with a parking lot attendant, and has played in China, Russia, Greece, Venezuela, Croatia and Iran in the years since.