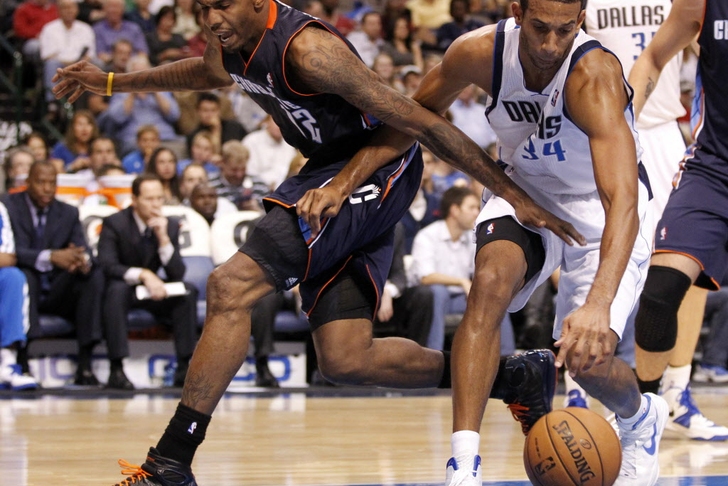 The Los Angeles Lakers have a $1.5 million disabled player exception to work with after first-round draft pick Julius Randle went down with a season-ending injury in the team's opening game of the 2014-15 NBA season.

While the Lakers would have to waive a player on their current roster to use the exception, the team is reportedly already working out options such as small forward Quincy Miller.

Per Alex Kennedy of Basketball Insiders, former 4th overall pick (2006) Tyrus Thomas has been added to the list of potential frontcourt signings:

After working out for the Memphis Grizzlies today, sources say that Tyrus Thomas' next workout is with the Los Angeles Lakers.

While Thomas didn't play in the NBA last season and hasn't panned out compared to his draft positioning and expectations placed upon him, the former LSU Tigers could potentially give the Lakers needed size (he's 6'9") on the front line.