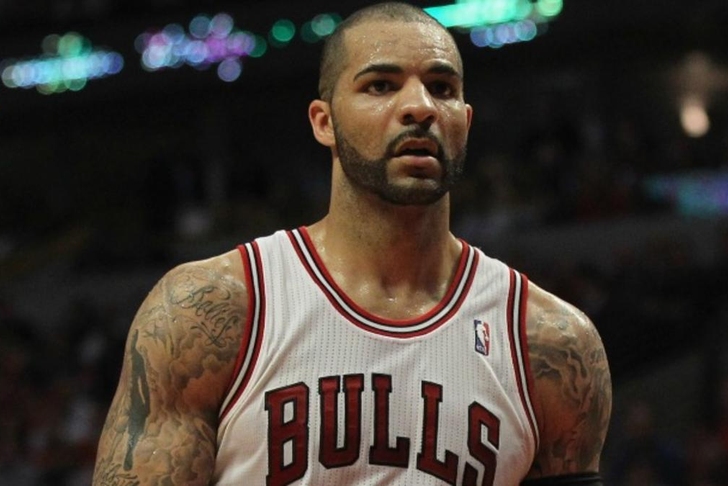 Here's Stein with the scoop:

The Lakers had plenty of competition for Boozer's services, but ended up the big winners in the race to acquire the 32-year-old power forward:

Boozer's defense came under question during the 2013-14 season, but his production offensively makes him a key addition for a Los Angeles Lakers team looking for scoring and rebounding. He averaged 13.7 points and 8.3 rebounds in his fourth and final year as a member of the Chicago Bulls.

For the latest on the Lakers' acquisition of Boozer, stay tuned to Chat Sports and our Los Angeles Lakers team page.