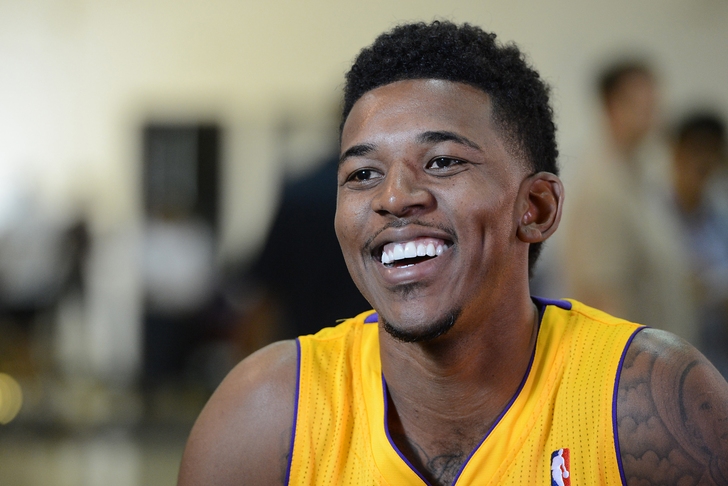 The Los Angeles Lakers reached agreements with free agents Nick Young and Jordan Hill on multi-year deals to remain with the team, per several NBA sources.

According to ESPN's David Aldridge, Young will receive a very nice pay increase and extended level of security for his standout performance during the 2013-14 NBA season:

Nick Young's deal to remain in L.A. with the Lakers is $21.5 million over four years, with a fourth year player option.

With Young's contract out of the way, per Adrian Wojnarowski of Yahoo! Sports, Los Angeles wasted no time coming to terms with coveted big man Jordan Hill on a two-year commitment:

With Hill and Young back, the Los Angeles Lakers can turn their attentions to an open market which now seems to be wide open after LeBron's decision to rejoin the Cleveland Cavaliers in free agency.

For more on Young and Hill, stay tuned to Chat Sports and our Los Angeles Lakers team page.