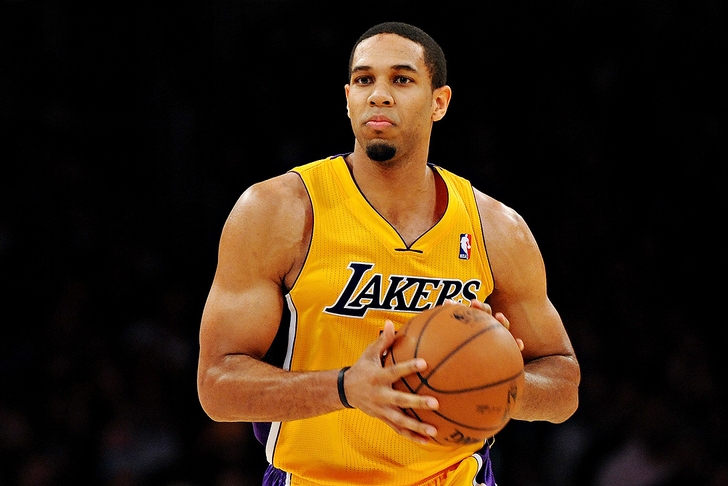 The Los Angeles Lakers and free-agent guard Xavier Henry are nearing an agreement that would bring him back to Los Angeles on a one-year, $1 million deal, per Adrian Wojnarowski of Yahoo! Sports.

The 23-year-old Henry averaged 10 points per game for the Lakers in 2013-14 before a torn ligament in his left wrist sidelined him in April.

Along with Henry, the Lakers have also re-signed Nick Young and Jordan Hill to ensure some continuity from last year's squad. The Lakers have also added Carlos Boozer (via amnesty waiver claim), Ed Davis (via free agency), and Jeremy Lin (via trade).

Henry was the twelfth overall pick of the Memphis Grizzlies in the 2010 NBA Draft, playing a minor role with the team before being traded to New Orleans one year later. After functioning as a reserve for two years in the Bayou, Henry signed on with the Lakers as a free agent in September of 2013.

In related news, Wojnarowski reports that the Lakers plan to place fellow guard Kendall Marshall on waivers. However, they are interested in retaining the young guard if he goes unclaimed in the waiver process.