Report: Byron Scott Was In Serious Talks To Become Clippers Coach In 2013 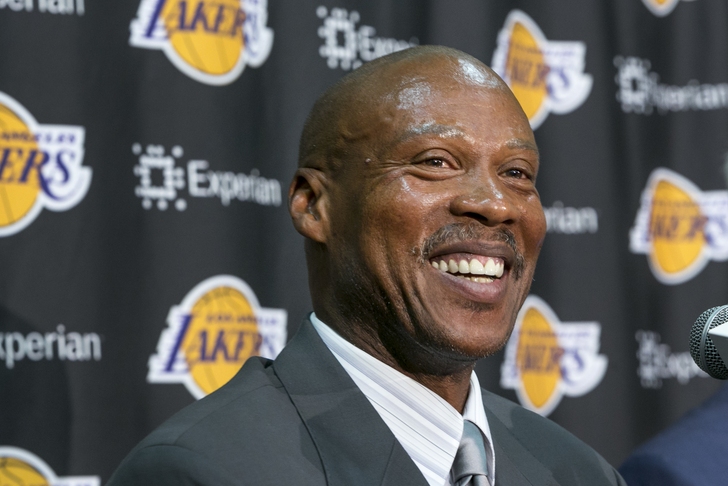 The Los Angeles Lakers have started a new era under head coach Byron Scott, but things might have been mighty different in Hollywood if talks between Scott and the Los Angeles Clippers had bore fruit.

Doc Rivers was traded from the Boston Celtics to the Clippers back in June of 2013, putting an end to talks between Scott and the franchise. Regardless, Scott remains quite happy to be where he is at:

Byron Scott said he was "pretty deep" in becoming the Clippers coach before it went to Doc. But Scott glad it happened the way it did

Scott was originally drafted by the then-San Diego Clippers back in 1983. However, he was traded to the Lakers for guard Norm Nixon and he never logged a minute on the floor for the franchise.