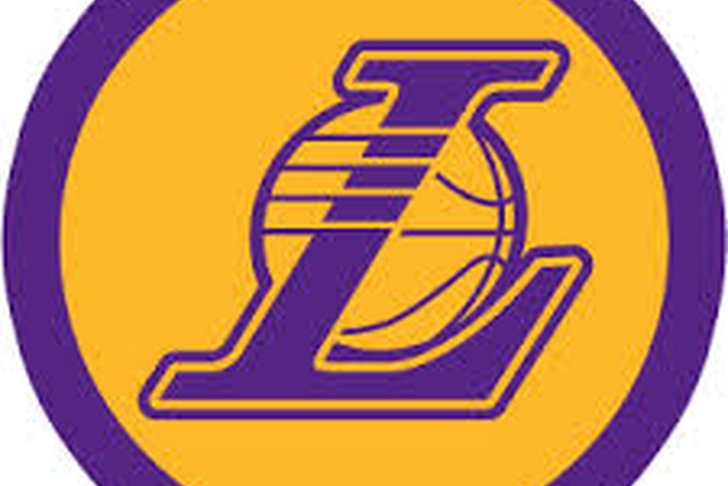 With so many injuries hampering the Lakers, how do they expect to win any more games this season? First of all, they play Eastern Conference teams just eight more times this year, and at least six of those should be winnable games. On top of that, the Lakers are not about to start tanking games in an effort to improve their draft position, as a lot of teams will after the All-Star Break.

Tanking is a huge issue in the NBA and it needs to be addressed, but nothing can truly be done to prevent terrible teams from losing. The Lakers will not throw games, especially if Kobe returns this season. He just won't stand for that.

The Lakers finally got some players back this week (Steve Nash and Steve Blake) and then immediately lost Nick Young and Jodie Meeks. The team just cannot beat the injury bug. Blake seems to be playing through a myriad of injuries; he was bloodied and bruised against the Cleveland Cavaliers.

How many wins do the Lakers have left on the schedule? It's tough to estimate that number without knowing who’ll be on the roster following the February 20th trade deadline. For the sake of this piece, let's make an educated guess.

The bad news for the Lakers is that they still have twelve games against the top four teams in the Western Conference, including four straight against either Oklahoma City or San Antonio. That is an extremely tough four-game stretch for these beaten-down Lakers.

If the Lakers are able to win even two of their four remaining games against the top Western Conference teams, the stretch will be considered nothing short of amazing. They have not fared so well against those teams to this point in the season, going just 2-4.

The good news for the Lakers is that they still play the Kings and Jazz a total of four times. That should equate to at least three wins. Adding in a few surprise wins and those Eastern Conference laughers will still leave the Lakers with quite a terrible record.

The Lakers have only lost 50 games in a season three times in NBA history. The last time was the 1974-75 season. That was the year that Steve Nash was born. This year’s team is on its way to another 50-loss season. The Lakers will be pushing to win 30 games, and a 30-win season may be seen as a win at this point in time.

Lakers fans should hope that this offseason is much better for them than the season has been. With a lot of talk surrounding the NBA draft and the crop of potential free agents, expect the Lakers to make some major moves. Even in their rare losing seasons, the Lakers have always been able to do one thing— stay relevant.