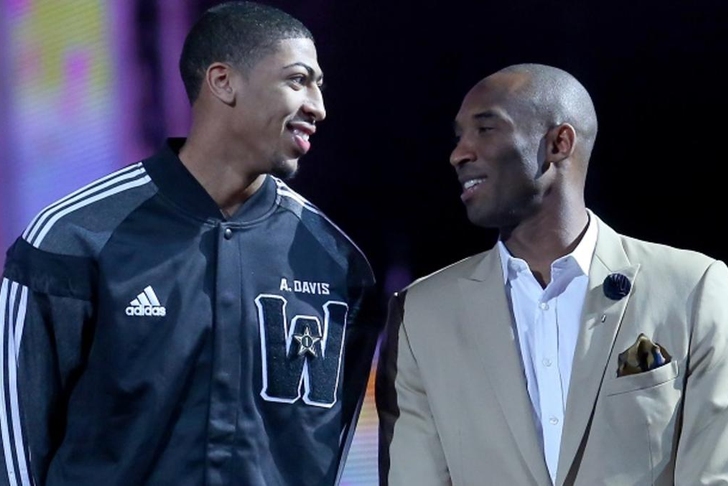 The Los Angeles Lakers (5-15) will look to get back on track in the first game of a brief two-game homestand on Sunday, hoping to snap a two-game losing streak with a victory over an inconsistent New Orleans Pelicans squad (8-10) that has lost five of its last six.

After two impressive wins over the Toronto Raptors and Detroit Pistons, the Lakers lost back-to-back road games against the Washington Wizards and Boston Celtics by an average margin of 16.5 points.

"It's an up and down thing for us in terms of how we play," Kobe Bryant said, via ESPN.com. "Frustration is good. You have to be able to use your frustration in the right way and channel it to have good performances."

Los Angeles hopes to channel that frustration into a win on Sunday night.

Will the real Pelicans please stand up?

When the Pelicans upended the Los Angeles Lakers 109-102 in New Orleans back on November 12th, Anthony Davis and the crew looked like a legitimate playoff threat in the Western Conference.

New Orleans will look to get back on the horse at Staples Center, but don't be surprised if they're ripe for a minor upset by the Lakers.

This is the right place and right time for the Los Angeles Lakers to draw this New Orleans Pelicans team at home. Los Angeles plays just five of its fifteen games this month on their home court, and despite being just 2-8 at Staples Center this season, the Lakers have a solid chance of continuing New Orleans' road woes on Sunday if the team that shocked the Raptors last week makes an appearance.