Los Angeles Lakers: What was said about tonight's loss to the Clippers? 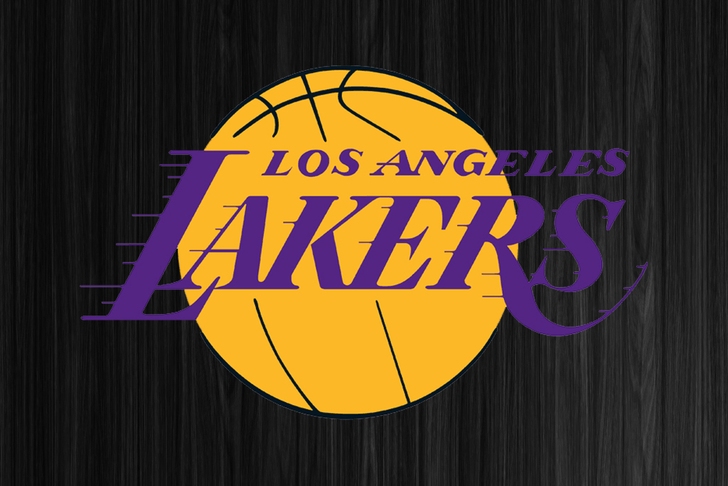 This was the scene as the Los Angeles Lakers played the Los Angeles Clippers on national television Friday night. With the Lakers down by 29 in the third quarter Kobe Bryant had his head in his hand and Jordan Hill had a look of disbelief on his face. By the end of the third quarter the Lakers trailed by 41 points as the score was 101-60. At this point, it was painful to not change the channel, but doing my due diligence I kept the game on and began writing this. Then I realized that if the Clippers, who had 70 points at the half, did not score they would still be up by ten going into the fourth quarter. Um, wow. Next I realized that Matt Barnes was still on the court for the Clippers in the fourth quarter, whom I can't stand, so that angered me even more, and yes I didn't like him as a Laker either.

As a fan, it was hard for me to watch this one. Apparently I'm not the only one:

@LAKERFANATICS @LizHabib No. This is D'Antoni mixed with injury basketball; also known as vomit.

Even Jabari Davis got in on the act...

No snarky comments. No funny puns. No excuses, nor blame. This is flat out the worst game I've seen the Lakers play. Ever. That is all. — Jabari A. Davis (@JabariDavisNBA) January 11, 2014

And what may be my personal favorite...

"If I knew it was going to be this bad, I would not have vetoed the Chris Paul trade." - David Stern pic.twitter.com/hoiQu19sos

The loss is going to drop the Lakers record to 14-23 overall as they have lost 10 of their last 11 games. Sure, the injuries are hurting a lot but you also have to be playing pretty poorly to put up those numbers. Bottom line, the current Lakers rotation is a young group (aside from Pau Gasol and Chris Kaman) and is in the midst of one of the biggest slides in the NBA right now. If this team doesn't start winning soon the confidence of these young guys is going to drop drastically, if it hasn't already. One has to wonder, what this type of performance does to the job security of Head Coach Mike D'antoni?

But enough of that, let's try to find some fun in this loss. Being the Lakers fan that you are, what would you say Kobe Bryant is thinking in the above picture?