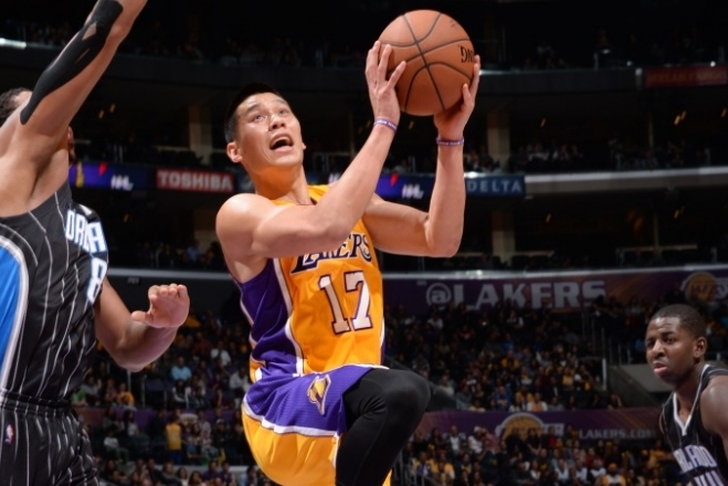 The Los Angeles Lakers (13-36) take on the Orlando Magic (15-37) Friday Night in a battle of two teams already looking ahead to next Summer.

These two teams are a combined 5-29 since January 1, and it's safe to say this one won't have playoff intensity or too many compelling storylines. Still, there are quite a few interesting things to keep an eye on - here's the lowdown:

Previous Meetings: Los Angeles won the only other meeting this season 101-84 on January 9.

How will Orlando react in their first game without Jacque Vaughn?

The Magic fired Jacque Vaughn on Thursday, ending a two-and-a-half season run where he lost nearly three times as many games as he won. Teams have wildly different reactions to coach firings - some (like Sacramento) enter a tailspin, while others are reinvigorated. We don't expect the Magic to suddenly morph into a playoff contender with Vaughn out, but how they look tonight will say a lot about how the rest of their season will go.

Which Jordan Clarkson shows up for LA?

Lakers rookie Jordan Clarkson has found himself starting at point guard thanks to Steve Nash's injury and Jeremy Lin's poor form, and the team is using this opportunity to see if he can be a long-term piece they can build around. Clarkson has shown flashes and played very well in LA's win over Chicago last week, but he's been highly inconsistent. If he shows up, the Lakers have a good chance. If he plays like he did against Milwaukee Wednesday (0-4, 2 points, 3 assists and 3 turnovers in 23 minutes), The Lakers are in for a long night.

As bad as the Lakers have been in 2015 so far, the Magic have been even worse. While losing Jacque Vaughn is probably addition by subtraction, the Magic just don't have the cohesion or structure to win games right now, and while we fully expect Nik Vucevic and Victor Oladipo (Orlando's lone bright spots in recent weeks) to have big games, they need more help than they've been getting. The Lakers are by no means a good team right now, but they should be able to handle this one.