Los Angeles Lakers Rumors: Who the Lakers are Targeting in Free Agency 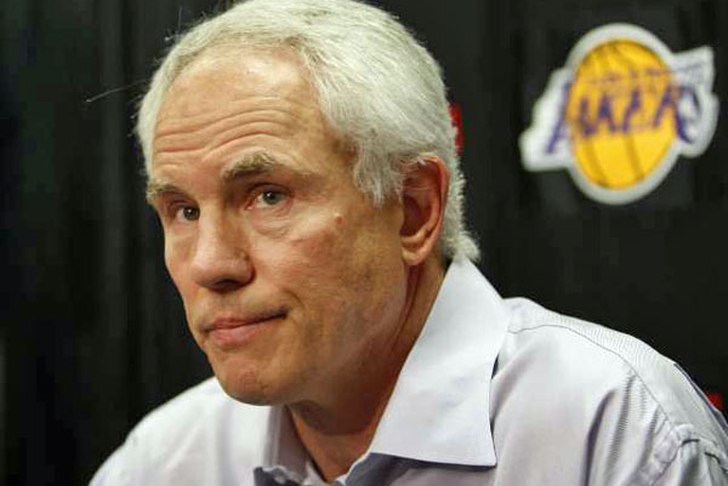 The Lakers have exactly zero picks in tonight's NBA draft, so unless they swing a trade for a pick in the next few hours, free agency will be the only avenue by which to build. Now that a return of Dwight Howard is almost certainly out of the question, it's time to look at who the Lakers could bring in this offseason.

Even without Howard, the Lakers salary hovers well above the salary cap, near the Luxury Tax threshold. Kobe Bryant, Pau Gasol and Steve Nash alone are due close to $60 million next season, making it difficult for the Lakers to sign any big-name player or even a significant role player, unless they use the mid-level exception on him. Regardless, additions will be made. Here are some of the options:

Webster had a breakout year of sorts with the Wizards last year in his first season in three years in which he was fully healthy. He averaged 11.4 points per game in 29 minutes and shot an impressive 42 percent from three-point range, the 12th-best mark in the league. He would added much-need depth at the small forward spot behind Metta World Peace and could also spell Kobe at the two-guard. And he comes cheap, having made just $1.6 million last season.

Elton Brand, despite being the perhaps the most mediocre player in the history of the league, would bring a stabilizing veteran presence to a team in a decent bit of turmoil. He brings a solid mid-range game which would allow Pau Gasol to go to the post more, and is one of the premier big man defenders in the league. Disappointing as Dwight Howard was, he was still a solid defensive presence in the paint, and Brand would step into that void.

Morrow has consistently been one of the best three-point shooters in the league with a career mark of 42.4 percent. That's about all he brings, however, as he's largely unable to create his own shot and is pretty much incapable of guarding the two-spot in the NBA. But he might take a mid-level discount to play for a team like Los Angeles, and the Lakers really do need a solid three-point threat.

Don't laugh. This is actually a serious possibility. With Howard gone, the Lakers need another legitimate big-man, or else start Jordan Hill or something terrible like that. A one-year deal at the veteran's minimum is not at all out of the question, and the fact that Howard can play either forward position is huge given the Lakers extreme lack of depth at the three-spot.