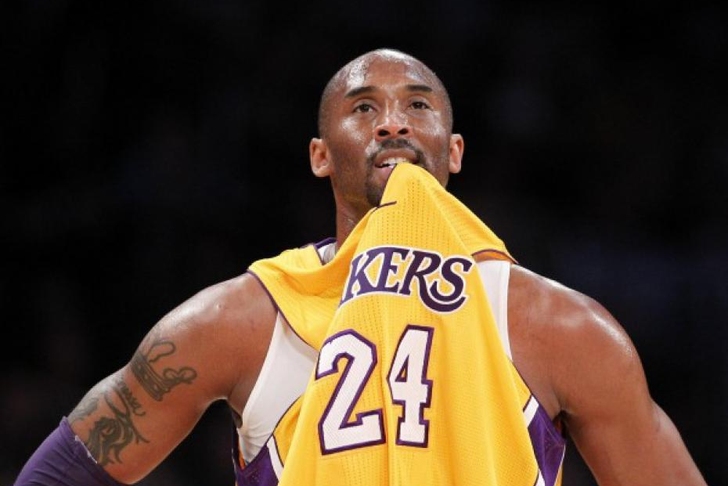 Kobe Bryant and the Lakers have reportedly come up with a plan that will let them have their pick of the 2014 free agent class, AND retain Bryant's services going forward.

According to this TJ Simers column in the Orange County Register, the Lakers and Bryant have reached an agreement that gives them the best of both worlds - by letting Bryant become a free agent, the Lakers will have a huge amount of room to sign players, and once that's done they'll sign Bryant to a contract worth whatever they have left over.

He becomes a free agent at the end of the season, and Jim Buss says because of the pay structure of the NBA, the Lakers will allow Kobe to become a free agent.

He says he has talked to Kobe and believes they have an understanding, Bryant waiting as a free agent while the team spends to upgrade and then using what is left over to pay Kobe.

“We’ve probably talked,” says Kobe while being somewhat vague, “but I’m putting off any thought of that.”