Los Angeles Lakers News: Kobe Bryant will not take a pay cut on next contract 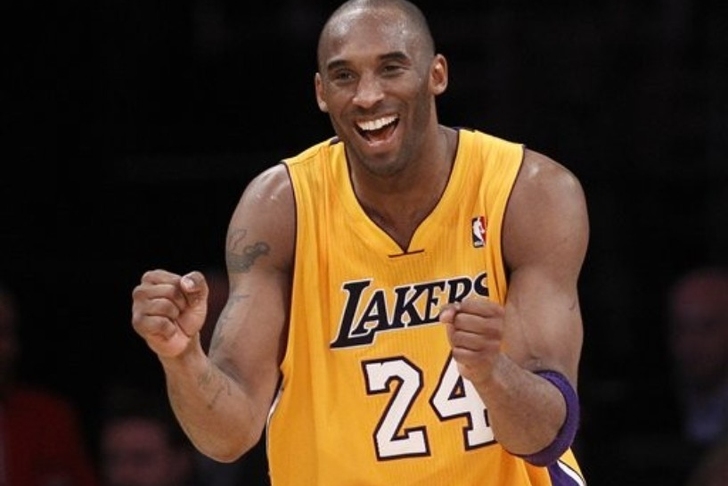 Kobe Bryant is going to make $30.5 million this year, far and away the largest base salary in the NBA (for comparison, the second-highest paid player will be Dirk Nowitzki. He will make $22.7 million). It's the last season of 3 year, $83.55 million deal he signed back in 2011, with many thinking it would be the last deal Bryant, then 33 years old, would sign.

Bryant has now made it quite clear he plans to play beyond just next year, which should come as no surprise as he'll be "only" 36, but could realistically play until 40. But will he be worth $30 million-plus a season, more than half of the salary cap and close to half of the luxury tax? Of course not. He isn't now, no one is.

But Kobe Bryant is also a fierce competitor - as has been well documented - and a rather savvy businessman. He sees no reason to get paid less money.

"I'm not taking any (pay cut) at all – that’s the negotiation that you have to have," Bryant told Lakers Nation. "For me to sit here and say, 'Oh yeah, I'm just going to take a huge pay cut.' Nah, I'm going to try to get as much as I possibly can."

This of course makes perfect sense, if taken with no context whatsoever. Bryant is trying to make as much money as he can, naturally. But many are hoping that Kobe would take a pay cut to help the Lakers sign a big-name free agent in 2014, maybe even all the way down to the veteran's minimum - $1.45 million for a player of Bryant's tenure. It seems that is laughably out of the question.

However, Bryant isn't saying he will refuse to take a pay cut. He is simply saying he isn't planning on taking one. But Kobe isn't stupid. He knows that for the Lakers to be seriously competitive, he can't be eating 1/3 of their salary.

Just don't expect to sign him for the veteran's minimum.