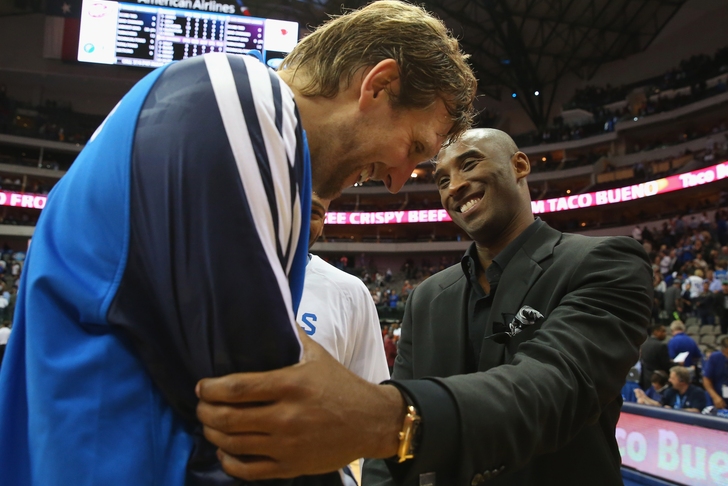 The Los Angeles Lakers (3-9) are coming off road wins over the Atlanta Hawks and Houston Rockets, silencing their critics for just a few days as they head into Friday's road matchup against the Dallas Mavericks (9-3).

Dallas is riding an impressive five-game winning streak into Friday's game, and the Mavs have scored 1oo points or more in ten of their twelve contests so far in 2014-15.

'The Swag Factor' breathes life into the Lakers

Nick Young can shoot. Nick Young can drive. But, what Nick Young probably does best is loosen up his teammates and coaches. "Swaggy P" has been a visible calming influence on the Lakers during the two games since his return, and naturally, Los Angeles has won those contests after starting the year 1-9. If Young can keep the Lakers uplifted in the Big D on Friday night, they'll have a chance.

You'd be hard-pressed to find a more dynamic, multi-faceted offensive attack than that of the Dallas Mavericks. The Lakers' defense is suspect at best, and with Dallas sporting legitimate offensive weapons both on the perimeter, off the pick, and down low, Dirk Nowitzki and the crew have all the tools to keep their five-game winning streak (and five-game streak of scoring 105 or more) going.

The Los Angeles Lakers have some life once again, but they are more than likely to be facing an epic Wild West shootout on Friday still short a gun or two. The Dallas Mavericks are a legitimate title contender in a stacked Western Conference, but the overall defensive output remains inconsistent. If you're look for one of the easiest over bets from a points scored standpoint, tonight's the night.