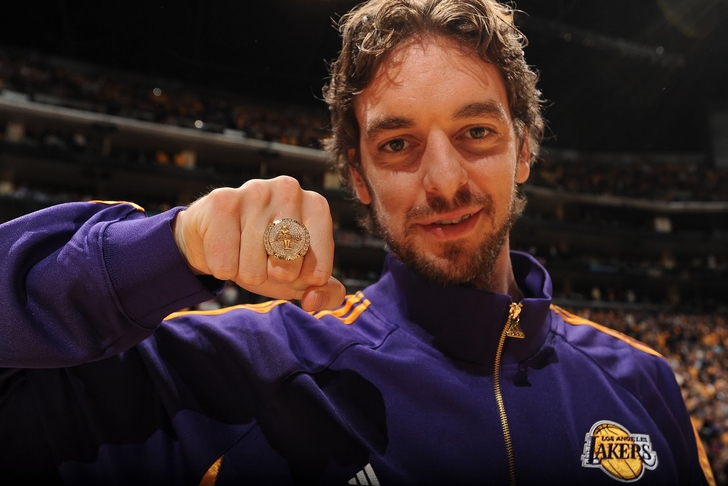 Lakers trade rumors are heating up with thirteen days remaining until the NBA trade deadline, and it looks like the Phoenix Suns/Los Angeles Lakers talks about Pau Gasol could be slowing down a bit.

According to ESPN's Ramona Shelburne and Marc Stein, the Phoenix Suns are exhibiting caution in regard to trading for Gasol, due to his recent groin injury--

"...while there is substantive interest on both sides, it’s believed Suns officials want to see how Gasol recovers from a strained groin before deciding whether to take talks to the next level.”

Reports are indicating that Pau Gasol should be out for anywhere from a week to three weeks with a strained groin muscle, and it is becoming increasingly clear that the Suns will be willing to wait till closer to the 2014 NBA trade deadline to make sure the Los Angeles Lakers' star will be fully healed enough to help Phoenix down the stretch.

Gasol had an amazing month of January despite the injuries to key players which surrounded him, averaging a double-double with 20.8 points and 11.9 rebounds a game.