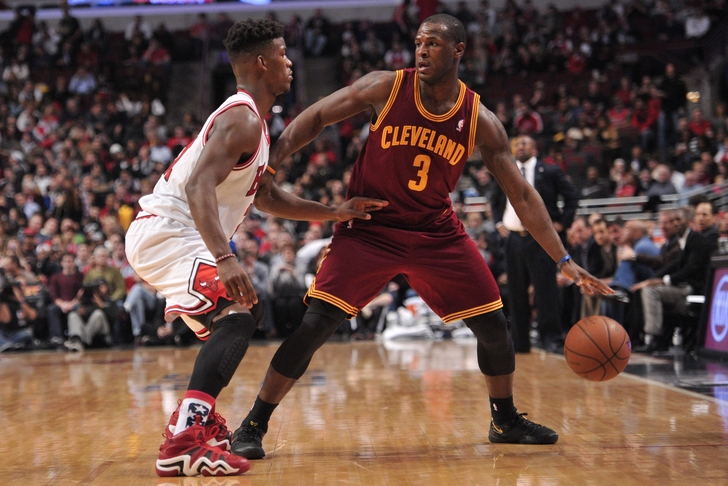 Lakers trade rumors are getting crazy as we inch toward the February 20th NBA trade deadline, and there are rumors circulating that Los Angeles Lakers star Pau Gasol could end up in Cleveland of all places.

According to ESPN.com and the International Business Times, the Los Angeles Lakers and Cleveland Cavaliers have maintained contact over the possibility of swinging a deal which would likely send Pau Gasol to the Cavaliers in exchange for a combination of draft picks, and a package of younger players, which could include either Dion Waiters or Tristan Thompson.

This report surfaces after sources around the NBA intimated that the Pheonix Suns are backing off on a potential trade for the Los Angeles Lakers' star big man, due to Pau Gasol's recent groin injury which could keep him out of action for anywhere from one to three weeks.

It has long been speculated that Dion Waiters will be moved out of Cleveland due to alleged issues with sharing a backcourt with Cleveland Cavaliers' superstar Kyrie Irving.

Both Waiters and power forward Tristan Thompson have not yet lived up to the hype surrounding their entry into the NBA, but the Los Angeles Lakers' current youth movement could very well play a part in helping at least one of them live up to their potential.