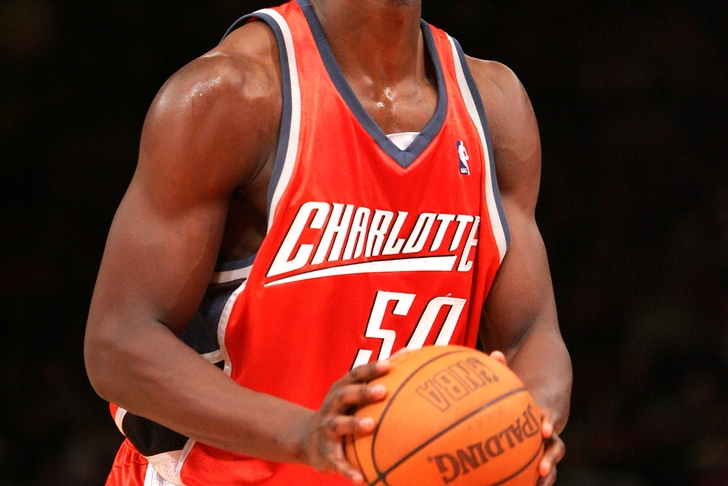 Here's an interesting spin on Lakers trade rumors from one of the more respected LA Lakers insiders in the business--would trading Pau Gasol to the Phoenix Suns right now constitute tanking in its best form?

In an article for ESPN.com today, LA Lakers beat writer Dave McMenamin argued that actively giving up on the 2013-14 season by trading Spanish superstar Pau Gasol would be a win-win situation for the struggling Lakers--

"But stripping down the roster even further -- trading Gasol to Phoenix for an injured Emeka Okafor and a future draft pick, for instance -- would be a way to aid the tank's path without the karmic repercussions."

The reference to karma is a response to LA Lakers general manager Mitch Kupchak's assertions earlier this week that the Lakers would never knowingly tank a season.

With less than a week until the NBA trade deadline, Lakers trade rumors are heating up. Follow our Lakers team page today.