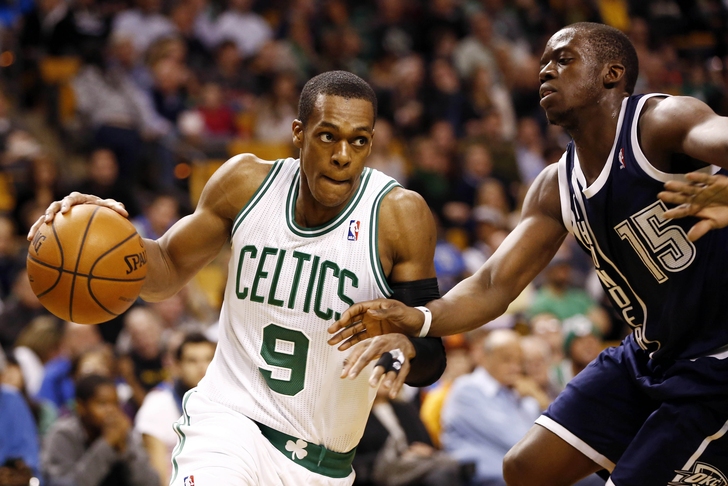 The Los Angeles Lakers have been widely reported as potential suitors for Boston Celtics point guard Rajon Rondo when he hits free agency this coming summer.

However, according to ESPN's Ramona Shelburne, the Lakers are attempting to get Rondo into purple and gold even sooner than that:

Such a deal would likely depend on the draft picks involved. The Lakers owe the Suns (and Magic) a first rounder, so even though Los Angeles has an incoming first rounder from the Rockets, the Lakers are extremely limited in what first-round picks they can actully trade. In a deal for Rondo, they could include only one fully-unprotected first-round pick - their own in 2020 or 2021.

Nash's inclusion would only be to make the salaries match, while ensuring the Celtics still have financial flexibility in the summer of 2015 when Nash's contract goes off the books.