Lakers Rumors: What The Rajon Rondo Trade Means For The Lakers 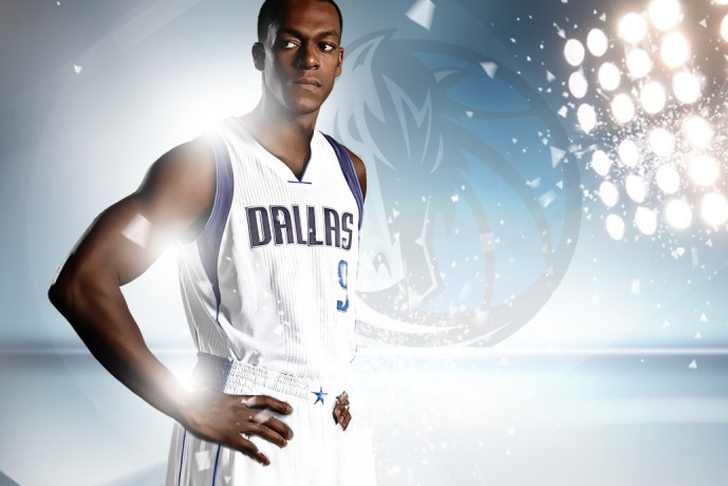 With Rajon Rondo officially off the market, the Lakers have missed out on a player they've coveted for years...but that situation is far from permanent.

Fans really should never have had their hopes up about an in-season Rondo trade. Los Angeles just doesn't have the picks and players to put together a convincing trade package, and the bidding war between Houston and Dallas effectively priced them out before talks reached a serious stage.

Point guard remains L.A.'s biggest need going forward, with Steve Nash approaching retirement and Jeremy Lin looking much more like a backup than a full-time starter. Rondo will still become a free agent at the end of this season unless he signs an extension before the end of the year, and the Lakers will do everything in their power to make sure Dallas doesn't lock him down...which would effectively rule him out as a free agent possibility.

There's one other, more serious problem with L.A.'s pursuit of Rondo - other pieces need to come first. The former Celtic has publicly and privately expressed that he has no interest in enduring another rebuilding phase, and the team he commits to will need to be positioned for short-term success. With the Lakers in no position to contend with their current roster, other moves will need to happen to entire Rondo - or any other elite free agent - to commit.

Even if Rondo doesn't sign an extension with the Mavericks, it looks like the Lakers are much more likely to pursue Brooklyn's Deron Williams. Williams is more likely to sign without other pieces around him, and the main priority for Mitch Kupchak and the front office will be to assemble a group that can convince others to join as well. The Dallas move doesn't necessarily take Rondo off the market by itself...but the information that he'd only sign with an established contender does.