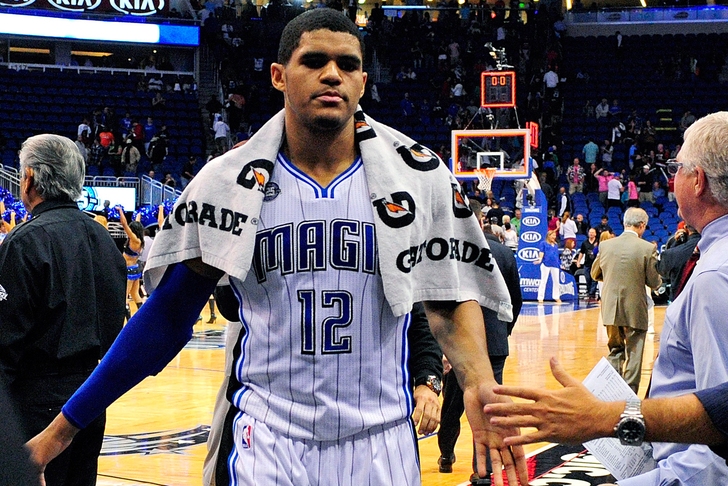 The Los Angeles Lakers have been linked to Orlando Magic forward Tobias Harris for some time now, with many positing L.A. as Harris' most likely destination when he hits restricted free agency this summer.

While the Orlando Magic will likely extend Harris a qualifying offer, Steve Kyler of Basketball Insider indicates that Harris will likely be "obtainable" for a team like the Lakers with a big enough offer:

Will the Magic pay Tobias Harris? That is the magic question. Harris has posted a solid season since the Magic tabled extension talks in October. Harris is believed to be obtainable in free agency even though the Magic plan to issue a qualifying offer and restrict his free agency. There have been a number of teams linked to Harris including the Los Angeles Lakers, New York Knicks, Philadelphia 76ers and even Atlanta Hawks.