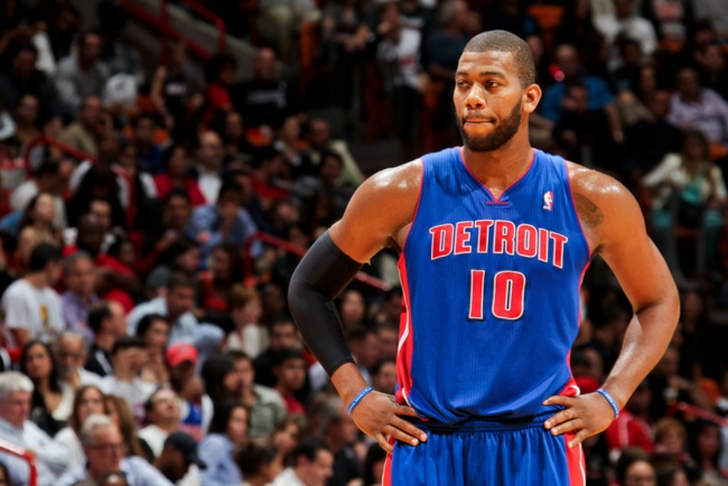 However, according to Shams Charania of RealGM, "despite speculation in top markets of the Los Angeles Lakers and Boston Celtics, neither were an interested party when Monroe sought offer sheets, sources said."

It appears on all accounts that the Los Angeles Lakers were content chasing after top free agents such as Carmelo Anthony and LeBron James while letting second-tier free agents sign on elsewhere. After taking on one-year deals and maintaining future flexibility, the Lakers are projected to have around $30 million to chase after free agents next July.

If the Lakers are indeed interested in potentially signing Monroe, they'll have a shot this coming offseason when Monroe hits unrestricted free agency for the first time in his NBA career.