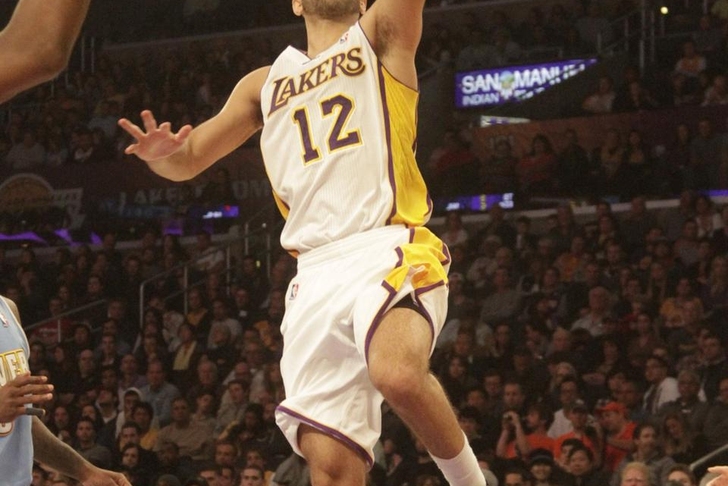 Out of the seemingly never-ending sea of Lakers rumors surrounding last night's Steve Blake trade, it has become even more apparent that the LA Lakers traded the 11-year-veteran as part of a youth movement on the roster.

Kupchak on Blake: "It really got to the point where needed to free up some time to look at Jordan and give Kendall the time that he earned."

However, both of those guys have been back-of-the-bench players all year in Oakland, meaning in all probability the lion's share of Steve Blake's 33 minutes per game will be given over to emerging threat Kendall Marshall and the recently-returned (from injury) Jordan Farmar--in hopes of giving the LA Lakers a clearer picture of what they have going forward into the 2014-15 season and beyond.