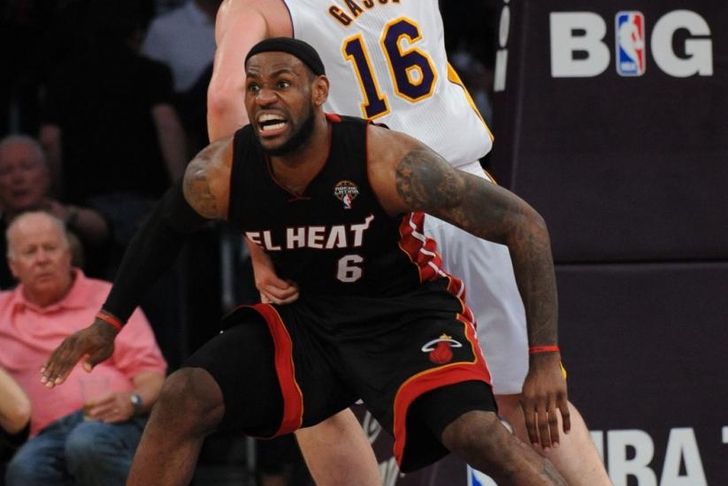 With Lakers rumors centered on whether or not Pau Gasol will be in a Los Angeles Lakers uniform by the end of Thursday, it looks as if the LA Lakers big man is tired of all of the talk.

ESPN Los Angeles' Lakers beat reporter Dave McMenamin tweeted out Pau Gasol's response, when asked what he felt about the trade rumors which have dogged him throughout his entire career--

Pau Gasol on all the trade rumors that have surrounded him for years: "It fills up a lot of pages and f------ airtime"

The 4-time NBA All-Star has made it abundantly clear over the past couple of months that he wants to remain in Los Angeles for the remainder of his career. However, speculation about his hefty contract and making a possible run this summer at Carmelo Anthony or LeBron James have once again fueled a litany of rumors at the Spanish superstar's expense.

However, throughout all of the distractions, the LA Lakers center is still having one of the best years of his career from a statistics perspective. Gasol is averaging a double-double for just the 4th time in his 13-year career--posting 17 points and 10.2 rebounds per game, while acting as a consistent spark defensively in the post.