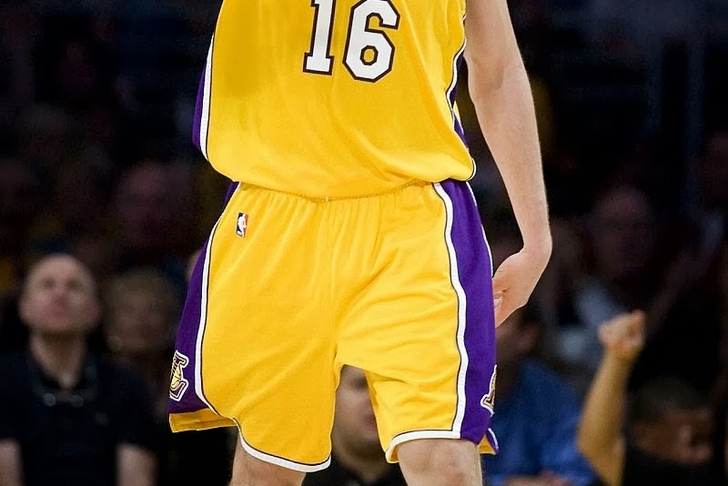 Lakers rumors and Pau Gasol are synonymous with one week remaining until the February 20th NBA trade deadline, and now there is speculation that Gasol's current groin injury may cause the LA Lakers to stand pat with their current roster.

Reports surfaced earlier this week that the LA Lakers and Phoenix Suns were brokering a deal that would have sent Pau Gasol to the Valley of the Sun for center Emeka Okafor and a first-round pick in the 2014 NBA Draft.

However, Pau Gasol's recent struggles with a groin injury may be enough to scare the Phoenix Suns off of trading for the 4-time NBA All-Star.

If this is the case, it is looking increasingly likely that the Lakers will ride out the remainder of the 2013-14 season with their current roster.

Lakers general manager Mitch Kupchak told reporters earlier today that any potential moves would have to focus on the 2014-15 season and beyond--if the Lakers were to hold off of acquiring any extra salary before the deadline, they would have ample cap space to offer a max contract this offseason to a free agent such as New York Knicks superstar Carmelo Anthony.