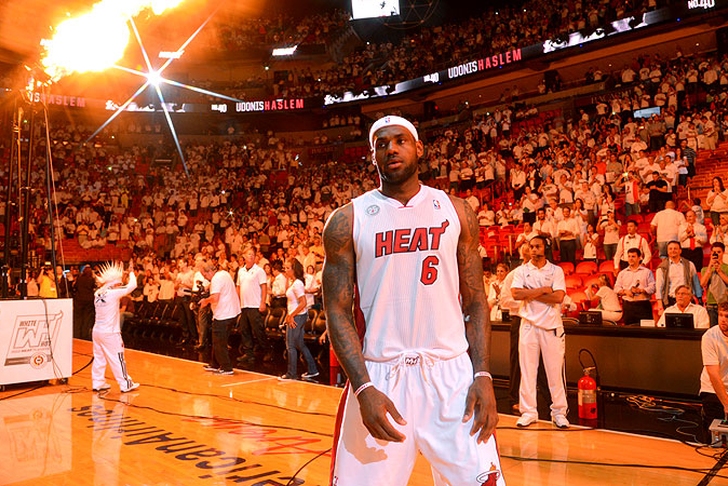 Per USA Today's HoopsHype (via Dan Duangdao of Lakers Nation), Nash is all for the opportunity of teaming up with the four-time NBA MVP:

“It’d be amazing. I think anyone in the league would say they’d love to play with LeBron. He’s not only the best player in the league, but he’s also an incredible teammate and very unselfish. He would obviously be a dream teammate.”

With recent news that LeBron James is seeking a max contract, the Lakers have made it clear that if James shows interest, they will go all-out in pursuit of him.

Whether that would require a shift in the roster (including a potential trade of Steve Nash for additional assets) or not, the Lakers have established themselves as players in the LeBron sweepstakes in the relatively unlikely event that he decides to leave Miami.