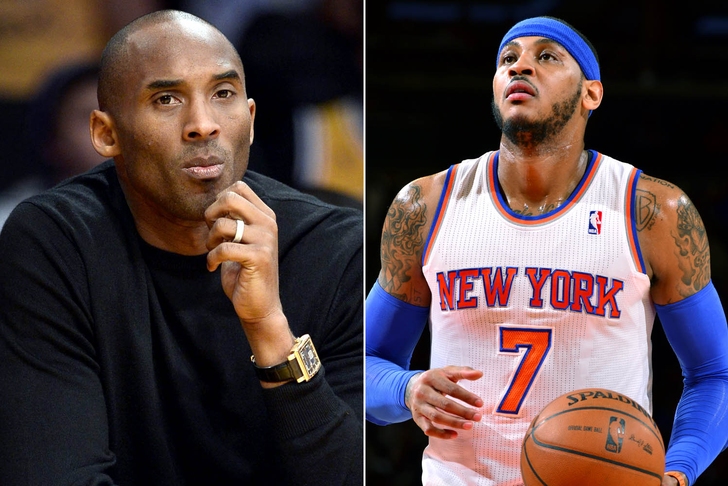 It's been awhile since Lakers rumors has had a Metta World Peace sighting, and now it seems like the former LA Lakers troublemaker has some advice for a possible Lakers' free agent target this coming offseason.

"Melo needs to be more demanding and he needs to see results. The only difference between him and Kobe is that Kobe saw results. When Kobe said something people did that (stuff). Carmelo has no choice but to make it his personality because he’s a great player. There are not too many guys like him.”

It is always hard to ascertain Metta World Peace's reasoning, as the former LA Lakers defensive standout has a tendency to stir the pot just for the fun of it.

The LA Lakers have been mentioned as an on-again, off-again contender for Carmelo Anthony's services when he hits free agency this offseason.

No telling if Metta World Peace's words will have any effect whatsoever on Carmelo Anthony, or how he would view a potential move to the LA Lakers.