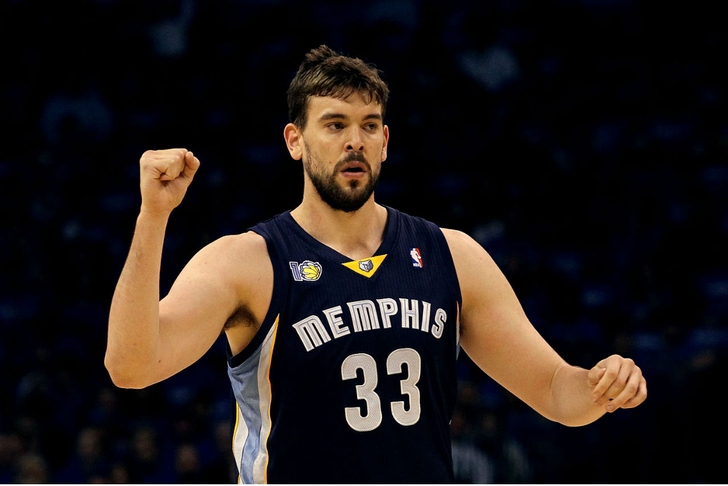 Gasol says that he hasn't really thought about Los Angeles as an option come July, but he's not ruling anything out off-hand:

When asked about whether his brother Pau's time with the Lakers has given him perspective on a potential move, Gasol maintained his position:

"That was Pau’s time. I won’t say no to anything right now. It’s not something I have in front of me right now. If it’s presented to me, I’ll think about it. If not, I won’t."

Gasol is currently having the best season of his career, averaging 20.1 points, 8.3 rebounds, and 1.6 blocks per game for the NBA Western Conference's third-best team.