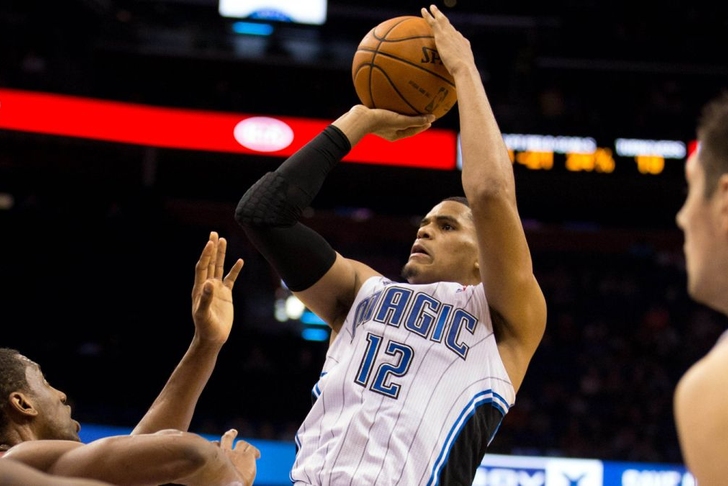 The Los Angeles Lakers are likely to be right in the mix for several big-name free agents this coming July, but there's one under-the-radar possibility that could end up being a viable target for GM Mitch Kupchak and the rest of the Lakers' brass.

The Los Angeles Lakers could be an option as well, since he would fit in with their young core and be the leading scorer that they need for life after Kobe Bryant. If teams like the Knicks and Lakers strike out on some of the big-name free agents, Harris could get a serious look.

Harris, 22, has had a breakout season with Orlando despite playing in relative anonymity. He's averaging nearly 19 points a contest along with adding seven rebounds and two assists per game, and only looks to grow into his budding skill set even more as he twenties progress.

With all this mind, it's easy to see why Harris will be such an enticing target for the Lakers when the free-agent melee begins in July.