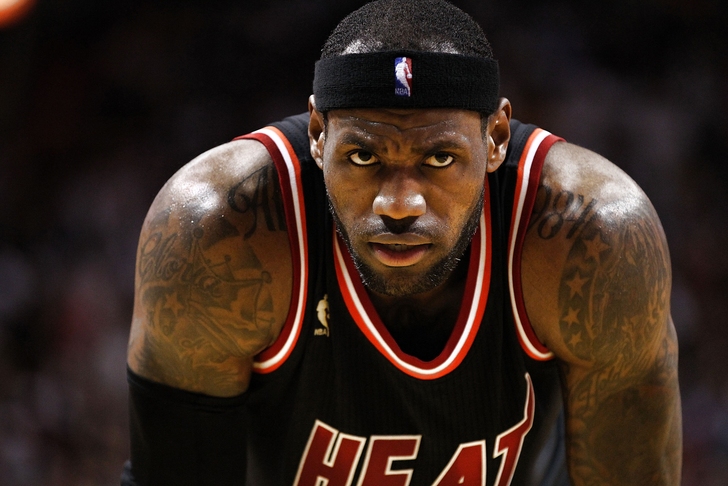 In this Lakers rumors and news update, the Los Angeles Lakers could very well be shifting their focus from Miami Heat superstar LeBron James - especially if recent rumors and speculation around the four-time NBA MVP prove to be true.

Chris Sheridan of Sheridan Hoops is reporting that there is a "90 percent chance" that LeBron James will return to Cleveland in free agency (note: this should be taken with a grain of salt until James actually reveals his intentions).

However, with the Lakers still players for Carmelo Anthony, general manager Mitch Kupchak and the team's brain trust could be looking to other free-agent options other than James to help increase their appeal to Melo.

Per ESPN's Chris Broussard, Indiana's Lance Stephenson could be one of those names:

Stephenson has drawn interest from the Dallas Mavericks and Los Angeles Lakers, although both teams have other free agents prioritized above Stephenson, according to sources.

The Lakers are also still in the hunt to retain big man Pau Gasol, although the Oklahoma City Thunder and Chicago Bulls seem to be pacing the field when it comes to landing him.

Regardless, the Lakers could very well be remaining on the periphery of the LeBron James chase...at least for now.