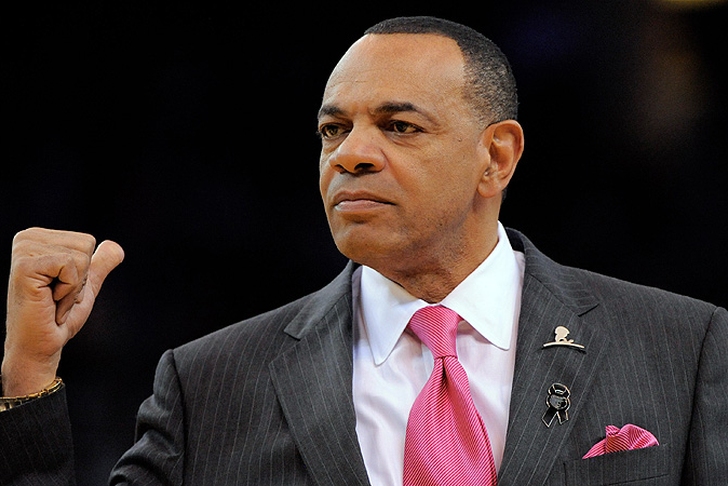 Per Sam Amick of USA Today Sports, "according to a person with knowledge of the situation, the Lakers have shown an interest in meeting with Hollins or his representatives later this week. While the details have yet to be worked out, it's clear that Hollins remains a viable candidate in what has been the most unique of coaching searches."

As reported by USA Today on Sunday, Hollins has emerged as a top candidate in the Brooklyn Nets' nascent search for Jason Kidd's replacement on the team's sidelines.

Therefore, the timing of this 11th hour pitch to Hollins could be very revealing about either the team's wavering confidence in Byron Scott or the team's respect for the coaching prowess of Hollins - especially the job he did transforming the Memphis Grizzlies into an absolute machine on the defensive end of the ball during his time in Tennessee.