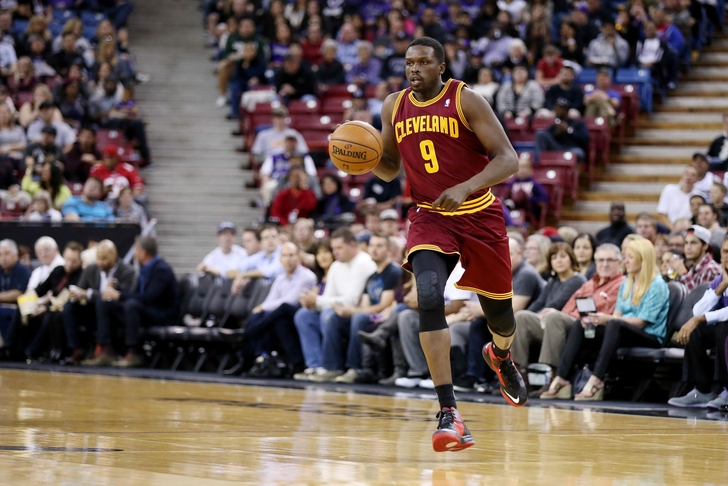 Lakers rumors have been flush with speculation over potential free agent options (such as Carmelo Anthony this year, or Kevin Love in 2015), which could serve as quick fixes for a Los Angeles Lakers franchise that has fallen on hard times during the 2013-14 NBA season.

Luol Deng has been visibly unhappy during his stint with the Cleveland Cavaliers this season, and Los Angeles could present the perfect balance of a new start and financial compensation that could end up swaying Deng to coming to the Lakers.

The Los Angeles Lakers reportedly had interest in trading for Deng before this season's NBA trade deadline, but remained dormant as the Cleveland Cavaliers swooped in and traded for the former Chicago Bulls star.

We here at Chat Sports will have more on this Lakers rumor as the regular season winds to a close, and the offseason begins in full force for the Los Angeles Lakers.