Lakers Rumors: Lakers haven't been contacted about being out on Melo, still a chance? 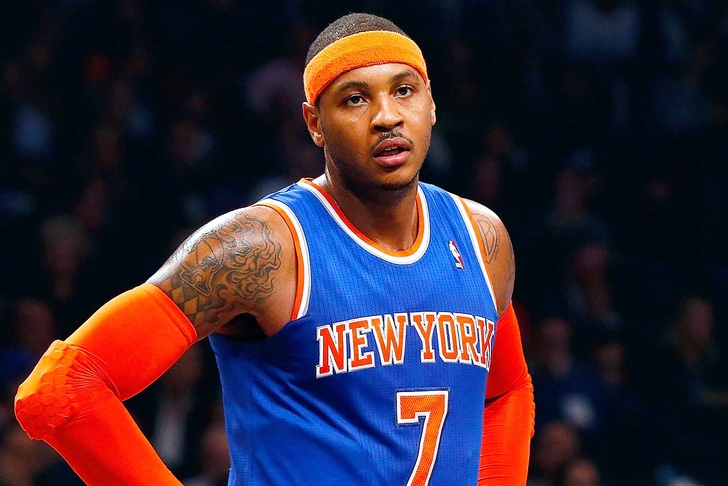 In this Lakers rumors and news update, the Los Angeles Lakers could still be holding out hope when it comes to New York Knicks free agent Carmelo Anthony.

According to Mike Bresnahan of the Los Angeles Times, the Lakers haven't been informed by Melo's representation that they have fallen out of contention in the race to sign the seven-time NBA All-Star:

Lakers have not been told they are out of the running for Carmelo Anthony, according to a source.

Los Angeles' chances have likely diminished a bit with Friday's trade for Houston Rockets guard Jeremy Lin and his $8 million-plus cap hit for the 2014-15 NBA season.

Per Corey Hansford of Lakers Nation, "adding Lin to the books likely erases the money necessary to give Anthony a max deal. The only way the Lakers could pull that off is if they waived Steve Nash, and used the stretch provision."

However, the much-publicized rift between Lin and Anthony during their time together in New York could make such a scenario untenable.

Thus, Lakers general manager Mitch Kupchak could very well be on his way to enacting Plan B - moving away from Melo to focus on second and third-tier free agents to bolster the roster.