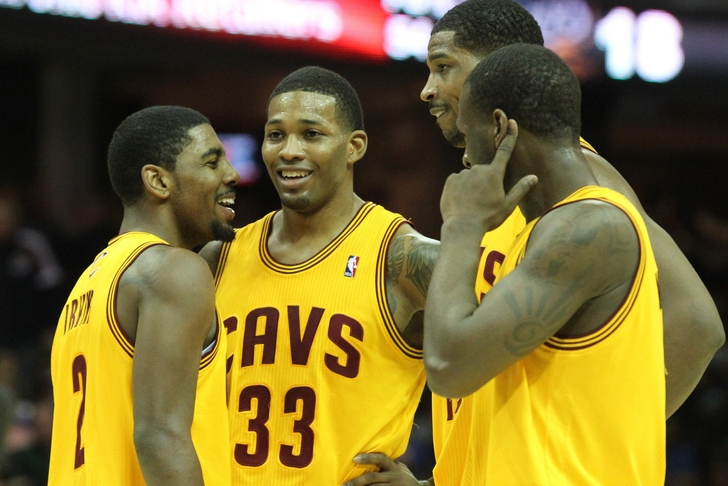 In this Lakers rumors and news update, the Los Angeles Lakers could look to inviting a favorite of new head coach Byron Scott to training camp this year.

According to Sam Amico of FOX Sports Ohio (via Ryan Ward of Lakers Nation), if the Sacramento Kings go with the plan and release 27-year-old small forward Alonzo Gee, the Lakers could swoop in right away:

Don't be surprised if Alonzo Gee ends up in camp with Lakers. Byron Scott a fan during their time with Cavs.

Gee has been traded three times this summer, with the Sacramento Kings representing the final stop of his busy summer. Gee was first traded by the Cleveland Cavs in a cap-space clearing move to the New Orleans Pelicans on July 11, who proceeded to deal him to the Houston Rockets four days later.

Gee was then packaged with Scotty Hopson and sent to the Kings in exchange for Jason Terry.

All of this movement will likely end with Gee becoming a free agent, and with the Lakers' need at small forward, it could be just a mere formality when it comes to him receiving a training camp invitation.